Tesla Should Set-up A Full-Scale Gigafactory In India 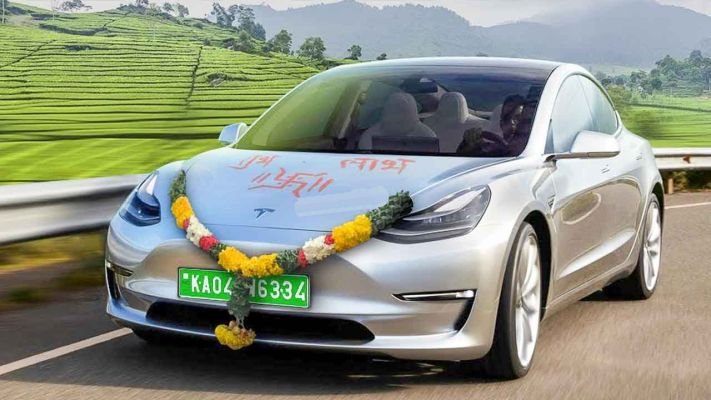 India’s Union Minister, Nitin Gadkari, put out a statement this week about Tesla in India and said that he has urged Tesla to start manufacturing in India as soon as possible. He shared that they have a golden opportunity to set up its manufacturing facility in India.

“If they manufacture here in India, we will support them,” Gadkari noted. He encouraged Tesla to make industrial clusters while also creating and developing its own vendors in India.

“They can export a lot of vehicles from India, and as compared with the other countries, it will be economically viable,”  he said.

Gadkari emphasized the importance of electric vehicles and that it won’t take long for the Indian market to get much more mature. “It is good for them [Tesla]. I request them and suggest them but it is up to them to decide about it. But meanwhile, within two years [or] whatever, the e-vehicles we are getting into the market from Indian companies, they will be up to the mark of Tesla,” he said.

He explained that within five years, India will be the number one manufacturing hub for electric vehicles in the world and that steel, aluminum, copper, and rubber will be easily available from scrapped vehicles for recycling.

Tesla is already setting up a manufacturing site in India and sourcing various components from Indian automakers, but the hope is to get a full-scale gigafactory.