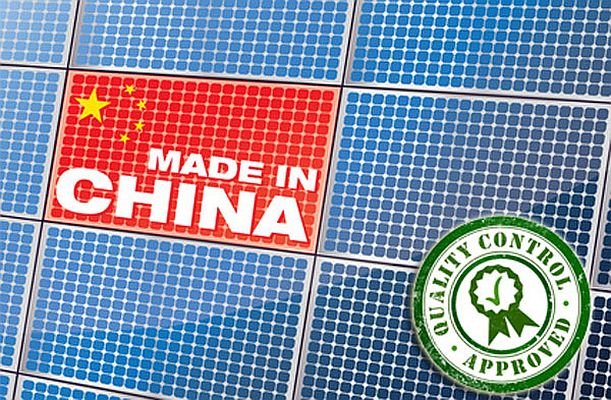 The commodity cycle has led to silicon prices firming up almost 57% in the last six months. Glass prices, another key component, are up 20% in the same period. Prices of shipping containers and steel have also shot up by nearly 50%.

Although the contracts for solar modules were mostly signed last September, with delivery scheduled for March but the vendors have been exiting agreements since January citing the above mentioned reasons.

Longi and Jinko, the largest vendors, supply 28.3% of the solar modules used in India, according to research firm JMK Analytics.

With suppliers seeking revised terms, companies such as ReNew Power, Green, SB Energy, Avaada, Azure, Acme, O2 Power and Greenko among others are staring at disruptions to project timelines.

As much as 80% of component supplies come from China. With record-low bids, any cost push would make several projects unviable, says industry experts.

Solar modules account for about 60% of a renewable energy company’s capital expenditure and if developers agree to revise contracts, the price escalation would result in a 22-25% jump in tariffs.