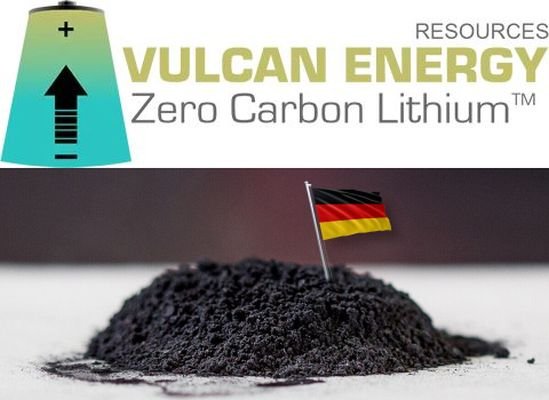 Germany has announced that it has discovered significant lithium deposits beneath the Rhine River and plans to mine the critical material. It is one of the critical raw materials for building the batteries used in electric vehicles.

According to authorities, the deposit beneath the river could hold enough to build 400 million electric cars.

The Upper-Rhine Valley in the Black Forest area of southern Germany sits in an area about 186 miles long and as many as 40 kilometers wide.

The lithium is in a molten state and is trapped inside underground springs of boiling water thousands of meters below the Rhine River. If the estimates of the size of the deposit are accurate, it would be one of the world’s biggest deposits.

If the material can be successfully mined, it would reduce the reliance of Germany on imports, and early talks are already underway with automotive manufacturers.

The company believes it can extract 15,000 tons of lithium hydroxide per year at two locations by 2024. A second phase would begin in 2025 onwards, targeting an output of 40,000 tons per year at three additional facilities.

So far, most lithium deposits have been located in remote areas of Australia or South America, where there is little population to oppose mining operations.