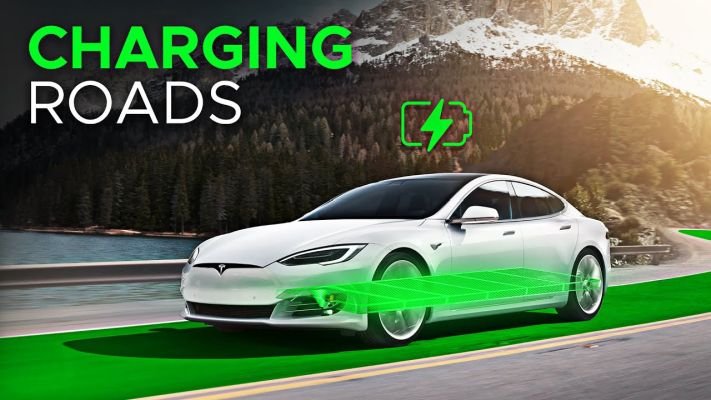 Researchers at Cornell University are developing a special wireless charging roads that’s capable of charging vehicles’ batteries as they drive over its surface. The present prototype can power vehicles from 18 centimeters away.

Wireless Charging Roadways would have a charging lane, sort of like a high occupancy lane. If you were running out of battery you would move into the charging lane. It would be able to identify which car went into the lane and would later send you a bill.

The same technology could even make warehouses more productive, by allow autonomous forklifts and other machines to charge themselves while still in motion.

Such roadways would also alleviate pressure on charging infrastructure that is struggling to keep up with demand. Only about 100,000 charging plugs serve some 1.8 million battery-powered cars on US roads.

Expanding such a network is not only costly. It also comes with a variety of other logistical issues.

The road works thanks to special metal plates beneath the road connected to a powerline and an inverter. The plates create electric fields that can charge a vehicle’s battery as they pass over one plate after the other.

Although plenty of challenges remain before wireless charging roads become the norm. Such a technology is still at least five to ten years away.

It’s a bright vision of a future in which drivers are no longer tied to individual EV charging stations, allowing them to travel while simultaneously charging their cars’ batteries.