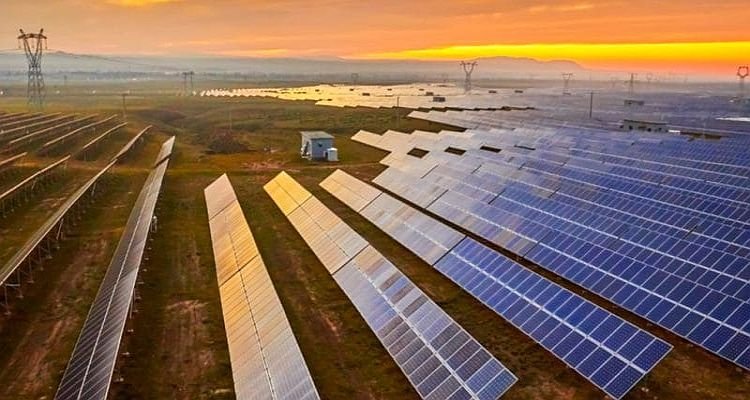 Scatec has entered in a partnership with ACME, a leading solar developer in India, to construct a 900 MW solar power plant in the state of Rajasthan, India.

The Indian project holds a 25-year PPA with Solar Energy Corporation of India (SECI) secured in a tender in 2018.

The project has an estimated total capex of USD 400 million, with 75% debt financing from an Indian state-owned lender. Scatec will hold a 50% economic interest in the project, while ACME will retain 50%.

ACME will be the turn-key EPC (Engineering, Procurement and Construction) provider for the project.

Scatec will ensure delivery according to international standards, HSSE and E&S, as well as optimization of engineering, procurement and operations of the plants.

The annual production from the plant is expected to be 1,600 GWh.