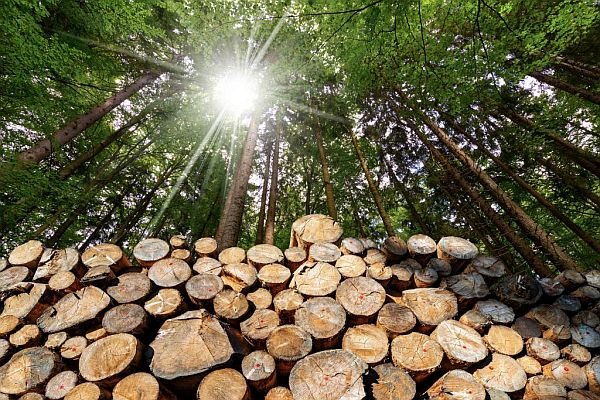 In response to evidence that it may be worse for the climate than burning coal and gas, the EU is considering tightening rules governing the classification of wood and wood pellets as “renewable energy.”

About 20% of EU energy comes from renewable sources, and biomass, including wood pellets, accounts for nearly two-thirds of renewable energy generated in the EU under current rules.

Biomass has been part of the global climate regime since its inception in the 1990s with wood largely considered ‘climate neutral’ based on the understanding that new trees capture the carbon released during the burning of older members of the forest. However, opposition to this straightforward interpretation is growing.

The above idea of ‘climate neutrality’ is “motivated by a simplification of greenhouse gas accounting, limited knowledge of the timing and permanency of carbon storage in forests and soil, and some parties being concerned about an additional challenge to reduce emissions if CO2 from deforestation is fully accounted

Scientists and NGOs want subsidies for biomass stopped and wood from forests no longer considered as a renewable energy source.

Research from the Commission’s Joint Research Centre (JRC) shows carbon sinks in the EU are not growing as fast as they should be and that burning forest biomass can be worse than burning coal. However, removing biomass from the renewable mix would likely put Europe’s ambitious climate targets out of reach.

As a middle ground, EU’s national support schemes promoting biomass energy use must follow a “cascading principle” that wood should only be burned for energy as a last resort. This is still under consideration…