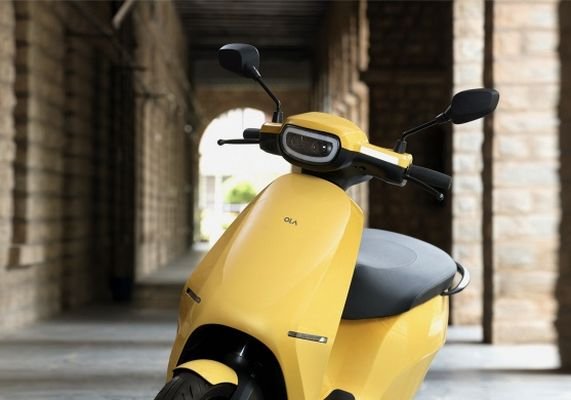 Ola Electric is gearing up for the launch of its maiden electric scooter – rumored to be named the Ola Series S – in the month of August.

The top-spec Ola e-scooter – expected to be named the Ola S1 Pro – will have a battery capacity of close to 3.6 kWh; among the highest capacities for any electric two-wheeler on sale in India today.

In June, the Center revised the FAME-II scheme, increasing the electric two-wheeler incentive to Rs 15,000 per kWh (up from the erstwhile Rs 10,000) and doubling the subsidy limit to 40 percent of the two-wheeler’s price.

To sum up this is what we know so far… the scooter will be sold online directly to buyers and delivered to their homes, and it will have fixed batteries and an expected range of up to 150 kilometres on a full charge plus it will also be eligible for a significant subsidy, upwards of Rs 50,000, under the Center’s FAME-II scheme.