Daimler And Bosch Are Parting Ways On Project “Athena” 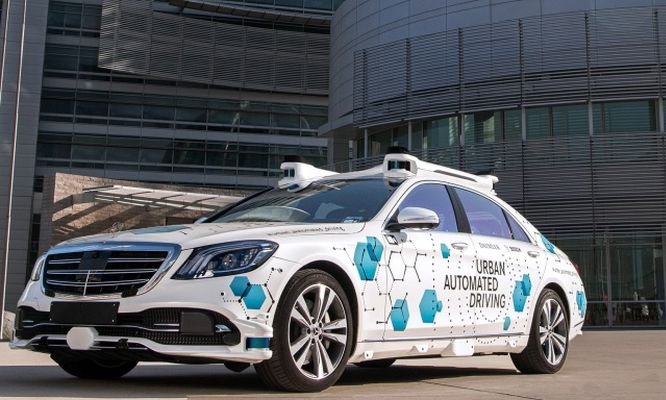 Daimler and Bosch are giving up on their robotaxi partnership, a joint project called Athena, Süddeutsche Zeitung reports. The article notes that they are still discussing bringing the entire project to an end. Once the end has been finalized, the two companies will part ways.

In 2018, the two companies teamed up to create a car that would drive people without a driver — you may have heard of this concept before. They named the project Athena after the Greek goddess of wisdom, art, and war.

The plan was for engineers and programmers from both companies to collaborate, and presumably to catch up to Tesla’s apparent lead in this industry.

Daimler stated that after “intensive testing and by mutual agreement as best as possible,” the two companies are agreeing to part ways.

However they are certain that autonomous driving functions will initially go into series production in logistics or parking garages rather than in a urban traffic set up.

For logistics, Bosch and Daimler are collaborating on a pilot project and the developed technology is expected to go into series production at Stuttgart Airport.