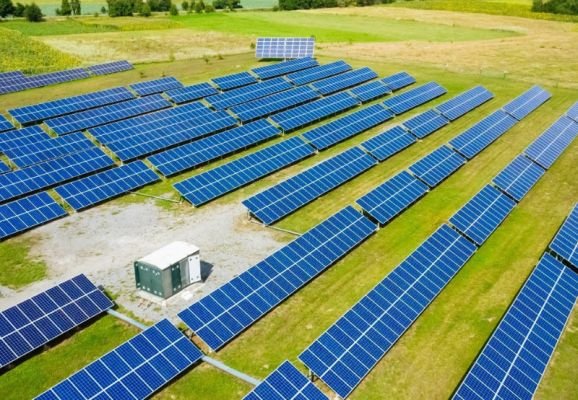 These solar projects will be located in the Shajapur Solar Park in Madhya Pradesh. The auction had received a strong bidder response earlier, thanks mainly to the strong reputation of RUMSL, and the convenient availability of land for the projects. Therefore, at Rs 2.33/kWh, NTPC’s winning bid was not as big a surprise.

The winning bids are almost 5% lower than the bids at the Agar Solar park auction which was conducted by SECI, whose results were announced last week.

For the Gurugram based Solar Arise, which quoted Rs 2.34/kWh for 125 MW, this will be their first major project in Madhya Pradesh.

With guaranteed offtake from the Indian Railways among others, the RUMSL projects have offered developers a level of assurance that few other state projects have, helping them repeatedly get a strong response and very competitive prices when compared with projects elsewhere.

One key reason why Madhya Pradesh has emerged as a surprise success story in the past 3 years for solar.

The current tender is part of a total 500 MW of capacity being developed by RUMSL, financed entirely by the World Bank. the projects are at Agar, Neemuch and Shajapur.