Why GM Bolt Batteries Are Catching Fire? – A Plausible Explanation 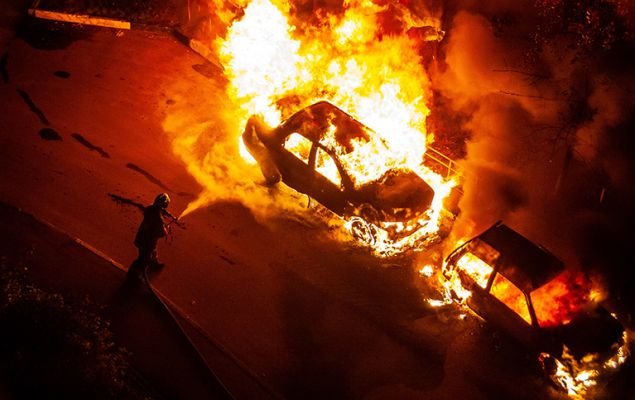 When the batteries used in the Chevy Bolt first started catching fire, General Motors and its battery supplier, LG Chem, first attributed the problem to a defect in the way the pouch cells used in the Bolt were being manufactured at one factory in Korea.

But now the problem has been found to involve battery cells manufactured at other facilities too. Furthermore, the software fix GM thought it had created didn’t solve the problem.

Chevrolet has recalled every Bolt ever made, including 2022 models. It is also placing the blame for the problem squarely on the shoulders of  LG Chem, which is now called LG Energy Solution.

While that partnership is solid, GM has notified LGES that it expects to be reimbursed the $1 billion it says the Bolt battery recall will cost.

GM has offered few details about its investigation into the battery fires, but has issued a terse statement that talks about a torn anode tab and a folded separator.

The Bolt’s battery packs are made up of pouch cells, which are essentially layers of cathodes, anodes, and separators that are flooded with liquid electrolyte and encased in a flexible polymer pouch.

The torn anode tab would create a projection in what should be an otherwise flat battery. The projection brings the anode closer to the cathode.

In cells with a folded separator, the gap would be missing from at least part of the battery. If the anode bridges the gap you have a short circuit which leads to overheating which can cause the electrolyte to ignite.

Once one cell ignites, adjacent cells overheat and the process self-propagates until all the cells in a battery pack are involved which culminates into fire.

On the face of it, GM and LGES are facing a embarrassing situation, although both are doing the right thing by stepping up and taking ownership of the problem.