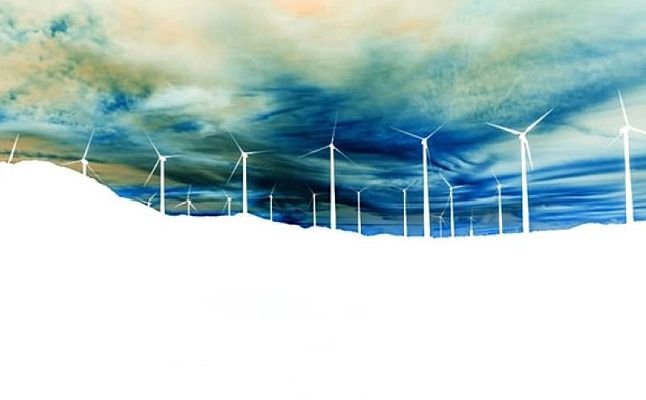 When DNV became involved in offshore wind farms in Taiwan in 2018, it was clear that earthquakes would be a potential design driver, in a way which had not been experienced in Europe, where offshore wind had its origins and where earthquakes were not a big issue.

Projects in other regions, like the US, were suffering from the same uncertainty and DNV launched a joint industry project to tackle this challenge thus was born Recommended Practice DNV-RP-0585.

This Recommended Practice can now be used as a technical reference for seismic design as part of the contract between industry stakeholders.

These developments help accelerate the global implementation of renewable energy power, which is much needed to close the climate gap.