GST Rates Increased From 5% To 12% On Renewable Energy Equipments 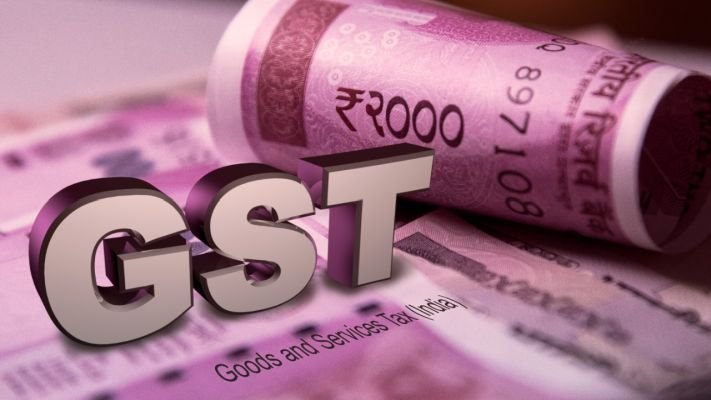 The Goods and Services Tax (GST) Council suggested increasing GST on ‘specified renewable energy equipments and parts’ like cells, modules, and inverters from 5% to 12% with effect from 1 October at its 45th meeting on September 17.

This rise in GST is anticipated to raise capital costs by 4.5 percent, and it comes as solar prices have firmed up in recent auctions after reaching a historic low of $1.99 per unit in December 2020.

The capital cost of solar (electricity) and rates are projected to rise by around 4.5 percent and 10 paise, respectively. The timing couldn’t be worse, as developers had scheduled huge shipments to take advantage of the tax-free window before basic customs duty (BCD) takes effect next year.

Unfortunately, there is too much movement in tariffs and taxes, which adds to investor concerns in the wake of other difficulties such as an increase in equipment prices and environmental concerns for transmission lines.

So, as long as change-in-law issues are resolved quickly without having to knock on so many doors and expend excessive time and resources to obtain something that was already legally due to the developer, we must adjust to the new reality.