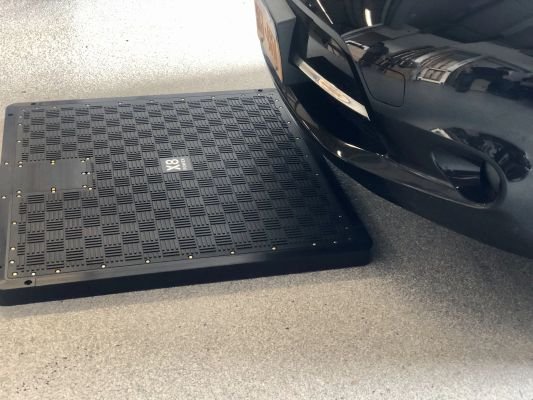 The Oak Ridge National Laboratory of the US Department of Energy has licensed its wireless charging technology for electric automobiles to Brooklyn-based HEVO.

The technology delivers the highest power levels in the world in the smallest size and might one day allow electric vehicles to be charged while driving at highway speeds.

This surface power density allows for higher power levels in a smaller, lighter coil, eliminating the issue of adding weight to electric cars, which reduces range.

The license also includes the Oak Ridge Converter from ORNL, which eliminates one of the power conversion steps required for wireless power transmission, resulting in more compact and less expensive fixed infrastructure.

A motorist will now be able to wirelessly charge at all levels up to 300-kilowatts, power their house via a vehicle-to-grid link, and even charge while driving at highway speeds with grid-to-battery efficiency of 90-96.5 percent from a single device installed on the car.

All of this functionality is integrated into a vehicle-side device the size of a medium pizza box, as well as the ready-made capability to charge electric vehicles without the need for a human behind the wheel.

Under the terms of the license, HEVO will collaborate with ORNL to further develop the technology, including preparing it for commercial manufacture.