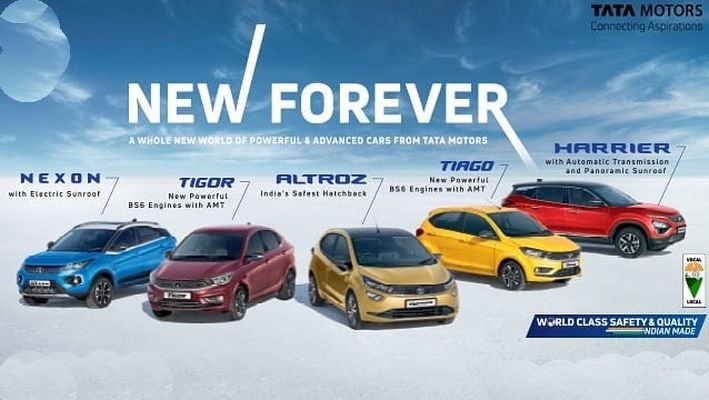 TPG Rise Climate just made a significant investment in the carmaker. The investment group has made a massive $1 billion (Rs 7,500 crore) investment in the Indian automaker. Tata Motors looks to be on track to introduce a spate of electric four-wheelers, which may propel the Indian car industry’s move from fuel-based vehicles to electric.

EVCo is the name given to the company’s newly formed subsidiary for electric vehicles, which will be working on the future electric four-wheelers. Tata Motors intends to add ten electric vehicles to its EV range by 2026.

Tata has stated that it intends to offer electric vehicles with bigger battery packs than current versions. The forthcoming vehicles may also be more thrilling due to the addition of many innovative features to aid in driving.

The firm has a staged strategy to transition from generation one to following generations of EVs, and along the way, certain contemporary architectures will be modified to make them more electric ready, especially to accept larger battery packs.