NHAI Plans To Build An EV Charging Station Every 50 Kilometers 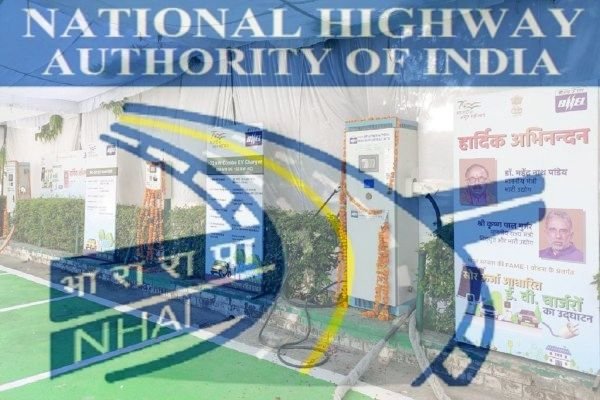 The National Highways Authority of India (NHAI) in India has set a lofty target for building its EV charging infrastructure. By 2023, NHAI plans to build an EV charging station every 50 kilometers along national roads. This equates to almost 40,000 kilometers of roads and a planned network of over 700 recharge stations.

Along with government organizations, the public and private sectors in India have their own plans for expanding EV charging infrastructure. The state-owned Hindustan Petroleum Corporation Limited (HPCL) is one example, with plans to install 5,000 EV charging stations over the next three years.

Union Road Transport Minister Nitin Gadkari stated that by the end of this decade, India hopes to have fully electrified 70% of its commercial vehicles, 30% of its private vehicles, 40% of its buses, and 80% of its two- and three-wheelers.