Why Offshore Wind Energy Is Not Taking Off In India? 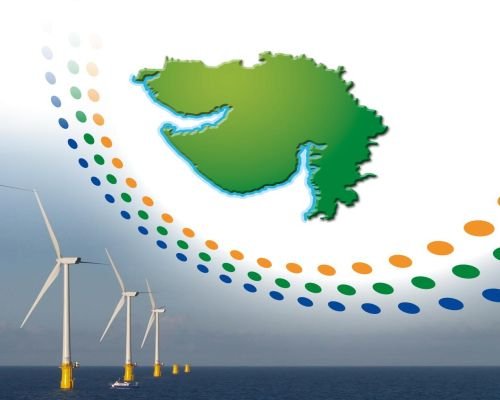 Three and a half years after the government invited bids for India’s first offshore wind energy project, in Gujarat’s Gulf of Khambhat, the project has yet to get underway.

These wind farms have wind turbines installed in the sea, as opposed to onshore wind farms that have turbines on land.

Onshore wind turbine installation requires large tracts of open land and has occasionally encountered opposition from local communities. Offshore wind energy is not constrained in this way. Additionally, winds at sea are free of obstructions [such as land-based construction] and thus flow more smoothly and at a higher speed, according to this National Institute of Wind Energy (NIWE) report.

While offshore wind energy has the potential to increase India’s clean energy production, it is more expensive than onshore wind and solar energy.

The cost of an offshore wind turbine per megawatt is estimated to be two to three times that of an onshore wind turbine,” according to a March 2021 report by the Lok Sabha’s 17th Standing Committee on Energy.

Additionally, according to NITI Ayog report, India’s distribution companies (DISCOMS) are losing money and unable to build the infrastructure necessary for the transition to renewable energy sources.

DISCOMS would be required to purchase expensive power generated by offshore wind farms, which would be subsidised by the government, as the excess cost would most likely not be passed on to the consumer. Alternatively, the companies will be forced to absorb the losses on their own books so due to a culmination of such factors the off shore wind farms are not taking off in India.