Actis-owned Sprng Energy Can Be Purchased For $2 Billion Only 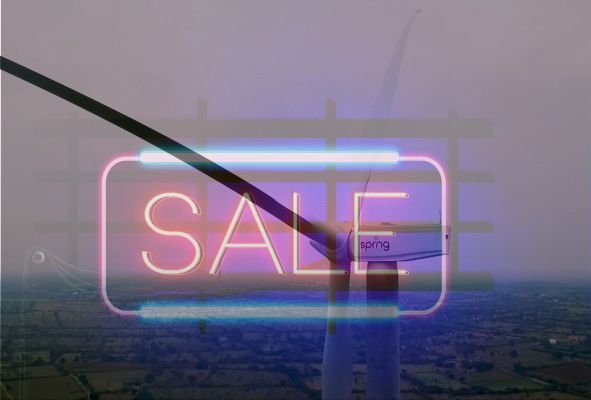 According to various sources familiar with the subject, Azure Power, Macquarie, KKR, and ReNew Power are among the firms considering an offer for Actis-owned renewable energy provider Sprng Energy.

According to reports, a winning bidder would have to pay at least $1 billion for Actis’s interest in Sprng Energy. Additionally, the business owes $1 billion in debt, bringing the transaction’s enterprise value to more than $2 billion.

This is arguably the biggest cheque ever written in India for the acquisition of a renewable energy firm.

While Azure Power and ReNew Power have spoken with banks about funding a bid, Macquarie and KKR have sought due diligence experts ahead of a Christmas deadline for submitting non-binding proposals for the firm.

Bids for Sprng Energy must be submitted in its whole by March. Bank of America Merrill Lynch is advising Actis on its sale.

According to individuals briefed on the topic, Sprng Energy intends to establish a portfolio of 9 GW of renewable energy, the majority of which will be solar power output. It has an operating capacity of around 2 GW.