To Save Amazon Rainforest, We Must Demand Vegan Leather Seats 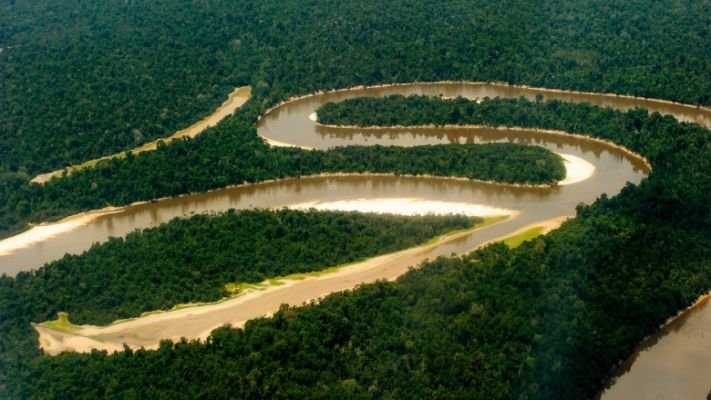 The Amazon is home to 40% of the world’s surviving rainforest, 25% of its terrestrial biodiversity, and more species of fish than any other river system, according to the World Bank.

According to scientists, saving the Amazon rainforest might help to reduce global warming. The animal leather trade, on the other hand, is contributing to its demise.

About 20% of the Amazon rainforest has been lost in last 50 years as a result of fast deforestation, which has resulted in catastrophic biodiversity loss and contributed to climate change. The Amazon’s ability to absorb carbon dioxide is harmed by the loss of forest cover.

Luxury automobiles are one source of demand for Amazon’s leather. Some of the world’s major manufacturers, like General Motors, Ford, and Volkswagen, use Amazon’s leather to produce their sumptuous leather seats for their pickup trucks, SUVs, and other cars.

https://www.peta.org/People For Ethical Treatment of Animals (PETA) argue that an eco-conscious car manufacturer should be consistent in its entire production by rejecting the burning of the Amazon rainforest as well as the wool industry, which poisons water supplies.

Due to their efforts companies like Tesla have completely switched to vegan leather, by 2019, the last animal products were removed from the Model 3 — a new, synthetic-leather-wrapped steering wheel was revealed in its place.

The phrase “vegan leather” refers to a variety of materials that mimic the look, feel, and characteristics of animal leather without sacrificing animals or the environment.