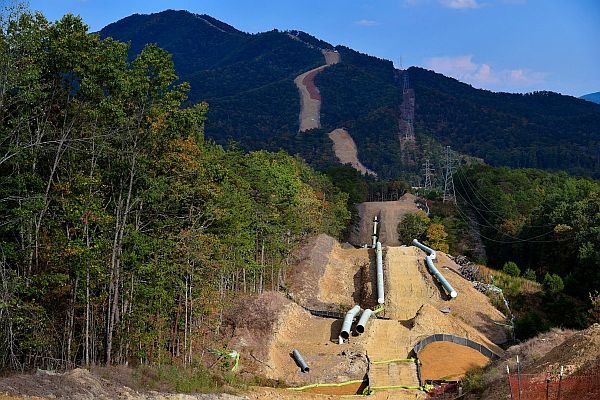 There are more people on the earth than at any point in history, and an unimaginable number of them live in relative wealth in comparison to their parents and grandparents.

While eradicating poverty is an admirable objective and living in wealth is an acceptable ambition, a rising number of experts believe we may have hit the limits of continuous rise in living standards for an increasing number of people on an overpopulated world. Now, the majority of people’s welfare levels will begin to drop within the next decade as the planet’s limited natural resources are increasingly stressed.

As the human population on the earth continues to rise, already-stretched natural resources will be pushed to their breaking point.

Over the next decade or two, we will see a standstill in welfare, food, and industrial output, experts warn, casting doubt on the viability of continuous economic expansion as humanity’s objective in the twenty-first century.

To avert such a destiny, experts believes, we will have to curb our desire for perpetual economic expansion and teach ourselves to live within our means. Simultaneously, we should impose limits on population growth, since the earth can no longer sustain a population much larger than the almost 8 billion people who already occupy it.