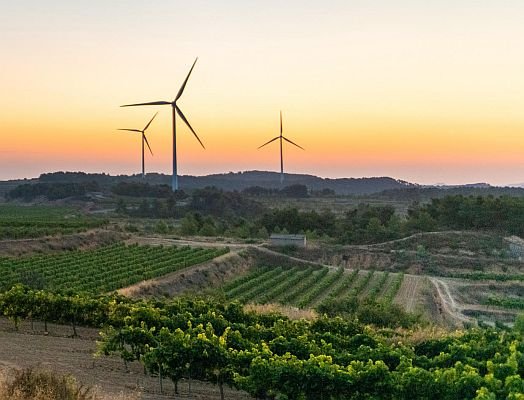 The total value of acquisitions in India’s renewable energy sector increased by more than 300 percent to $6 billion in the first ten months of 2021 (till October) from less than $1.5 billion in 2020 as per a study by CEEW Centre for Energy Finance (CEEW-CEF) and the International Energy Agency (IEA).

The other transactions include OMERS’ $219 million acquisition of a 19.4 percent share in NYSE-listed Azure Power Global Ltd. from IFC and IFC GIF Investment Company. Pension funds from Canada have been involved in India’s green energy sector, representing what is known as patient capital, which seeks moderate returns over time.

The investor is intrigued by country’s decarbonization strategy, and the potential acquisition of Sprng Energy comes amid an increasing emphasis on environmental, social, and governance (ESG) investing. India has declared intentions to raise non-fossil fuel power generation capacity to 500 GW by 2030 during the COP-26 session in Glasgow.

The expansion of purchases was aided by favorable global financial circumstances and the Reserve Bank of India’s liberal monetary policy.