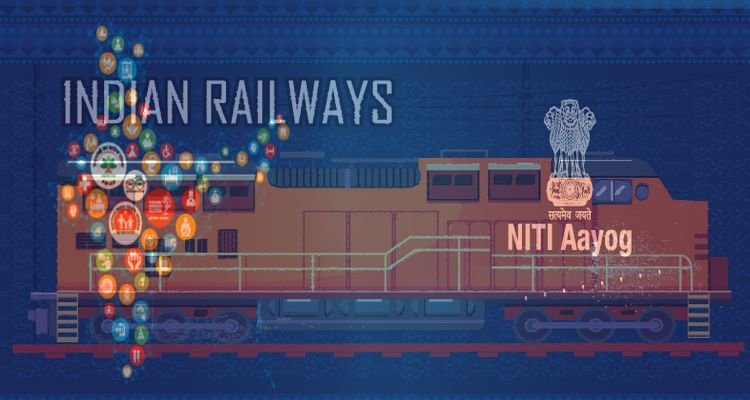 The Niti Aayog has submitted a draft policy for the Indian Railways to establish charging infrastructure for electric vehicles (EVs) at railway stations across the country in an effort to increase the use of such vehicles.

The draft policy, which has been shared with the railways ministry, also recommends that charging stations be powered by renewable energy, in line with Indian Railways’ goal of becoming a net-zero carbon emitter by 2030.

Niti Aayog, India’s apex public policy think tank, has recommended that while the railways can plan to install EV charging stations at all stations gradually until 2030, the facility can be made available immediately at 123 redeveloped railway stations.

The Centre’s FAME-II (Faster Adoption and Manufacturing of Hybrid and Electric Vehicles) scheme is pushing for widespread adoption of EVs in the country, particularly in public and shared transportation.

The policy is currently being discussed with the railways ministry.