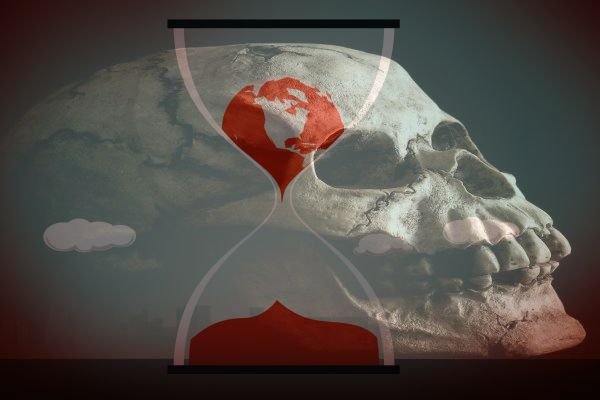 Today’s humans are seeing the start of the world’s first mass extinction in 65 million years. What does the loss of biodiversity entail for humanity and the environment?

Unlike any previous mass extinction, this sixth — or Anthropocene — extinction is entirely human-caused, with climate change, habitat loss, pollution, and modern agriculture all contributing. Globally, scientists agree on numerous unambiguous forecasts if extinctions continue at this pace. And, like a Jenga game, all of the impacts are intimately intertwined.

Around one-third of the world’s food supply is dependent on pollinators such as bees, and their extinction might result in agricultural production plummeting. Certain agricultural pests may flourish when predators decline, wreaking havoc on monoculture crops.

The soil’s quality is also projected to degrade as a result of the loss of key microbes. Organic stuff serves as a kind of glue that keeps everything together.

A significant portion of the world’s fresh water is derived from wetlands, which filter and redistribute this life-sustaining resource. For instance, the Himalayan water tower, which serves almost two billion people.

If these systems fail as a consequence of climate change-related factors like as algae blooms and retreating vegetation, humankind might lose a significant amount of water for drinking and agricultural purposes.

And if trees and plants — which are critical regulators of atmospheric carbon dioxide — are lost, climate change is projected to increase, resulting in more severe weather occurrences. Wildfire danger is further increased by drier weather and poor woods.

These are the quantifiable impacts.

Even if humans survive and escape the terrible effects, the Earth would be drastically and forever degraded by mass extinctions.