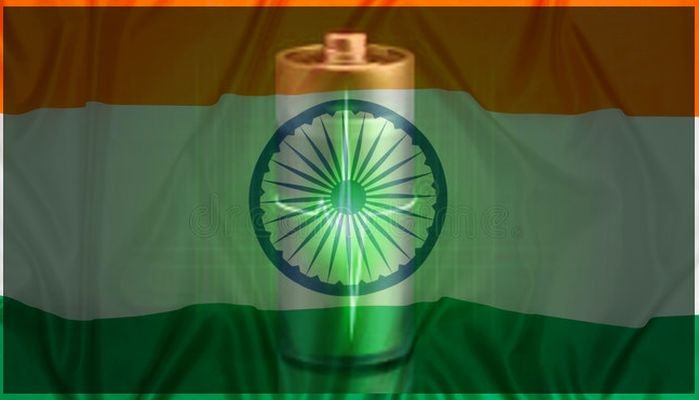 The Indian government’s Make in India project, which aims to promote India as the preferred global manufacturing location, has aided sectors such as pharmaceuticals and clothing in carving out a niche. However, India remains reliant on imports in intermediary sectors such as batteries, notably lithium-ion batteries (LiB).

Given the high demand for lithium-ions (80%) from the automotive sector for electric vehicles (EVs), and the fact that India is predicted to become the world’s third biggest automotive market by 2026, LiB production demands quick attention.

Add to this the Government of India’s objective of 30% electric car sales by 2030 and the 34 gigawatts (GW)/136 gigawatt-hour (GWh) of battery storage required to add 450 gigawatts (GW) of renewable energy in India by 2030, as reported by the Central Electricity Authority (CEA). As a result, India is positioned to become a significant consumer of lithium-ion.

While India currently has major cost advantages in battery assembly and software-driven BMS capabilities, it may potentially gain significantly from a vertically integrated value chain if lithium-ion cell production takes off.

The future of cell production and battery pack assembly in India seems to be bright, provided that concerns such as battery standards and battery safety are addressed and the industry and government work in unison.

This article is based on JMK Research & IEEEA Report; edited by Clean-Future Team