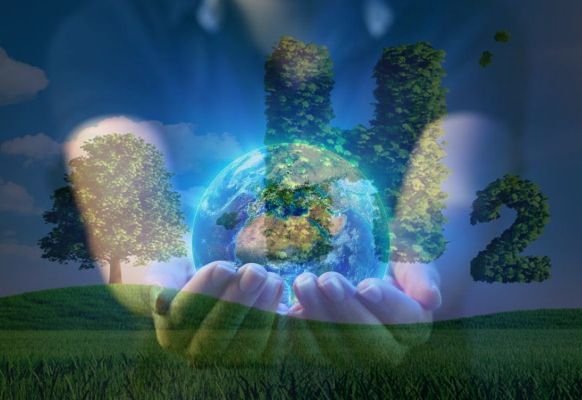 Green hydrogen is created by electrolyzing water using renewable energy. “BloombergNEF forecasts” that renewable hydrogen will be cheaper in all modeled nations by 2030, including those with abundant natural gas (such as the United States) and those with expensive renewable energy (such as Japan and South Korea).”

Oil and gas businesses are motivated by a desire to profit while simultaneously projecting an image of environmental stewardship. They are expanding into the blue hydrogen space, but face stranded assets if they do not act swiftly.

BNEF is raising the stakes for green hydrogen by establishing a 2030 deadline. Can oil companies construct a plant and earn a profit within eight years? The prudent course of action would be to make it simple for plants to transition from blue to green hydrogen when technology (particularly electrolyzer expenses) becomes more affordable to install.

Although “blue” hydrogen is cheaper today than “green” hydrogen the situation should reverse by 2030. Blue hydrogen is made from natural gas backed up by carbon capture and storage (a technology which struggles to be economically viable).

There are several issues to address as we transition to a green economy, but as each one is resolved, the future of the earth’s population becomes more sustainable.