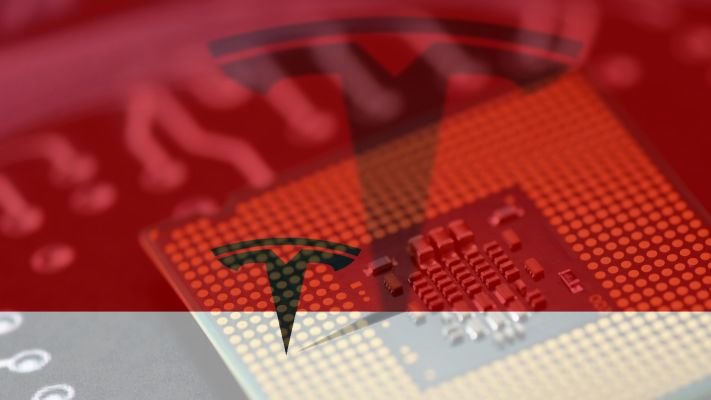 Tesla has reportedly deleted one of two electronic control units from its Shanghai-built Model 3 and Model Y vehicles, according to two unidentified Tesla workers. The decision occurred as the business struggled to meet fourth-quarter sales targets in the face of a worldwide chip scarcity.

This component is not required in Tesla for current “level two” driver assistance systems such as Full Self-Driving and Autopilot, which require the driver to remain alert and maintain control of the vehicle with their hands on the wheel, and was described as redundant because a backup chip system performed those functions.

As a result, there is no actual risk associated with not putting it in the company’s vehicles based on their present software capabilities. It is necessary, however, for the firm to achieve its objective of “level three” autonomy, which would enable hands-free driving assistance.

Due to the component’s dual-control steering mechanism, users will need to bring their vehicles in to have a new chip installed if they want a level three self-driving system.

In sum, this is another instance of Elon Musk making extravagant promises and failing to deliver. We’ll have to wait and see whether level three does really release this year, as he claims…