400,000 EV Chargers To Be Installed On American Highways 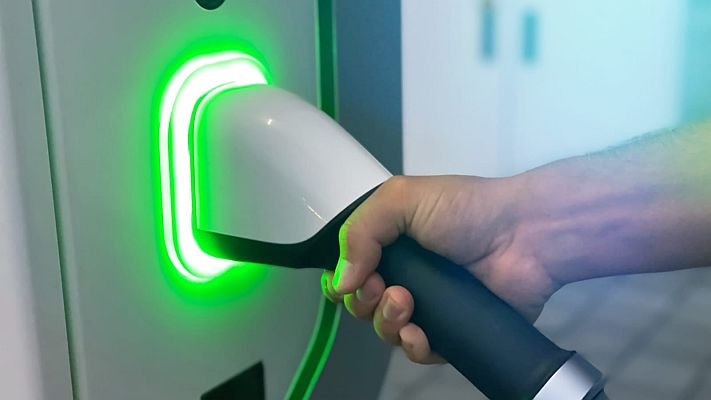 The Biden administration proposed an audacious proposal to add nearly 400,000 electric vehicle (EV) chargers between now and 2030, boosting the total to half a million.

The US Departments of Energy and Transportation said Thursday that they would invest $5 billion in the project over the next five years, fulfilling Biden’s vow to upgrade American infrastructure and address the increasing climate catastrophe.

The Biden administration disclosed plans for “Alternative Fuel Corridors” in the above release, which are segments of interstate roadway that would act as “the core of a new national EV charging network.”

Before states may receive these funding, they must submit an EV Infrastructure Deployment Plan. Later this year, a second competitive grant program will be launched to expand EV charging availability in areas around the nation, including rural and under-served populations.

Arguably, lining interstate roads with EV chargers makes a lot of sense. Electric vehicles have established themselves as the personal vehicle’s future, with almost every major US automaker planning to become electric within the next decade or so.

Although the plan for future financing was unveiled in November, specifics on the implementation of EV chargers were published just this week. It is, without a doubt, a vision to which the Biden administration seems to be dedicated.