High Concentration Of Weed-Killing Toxin Is Found In American Blood 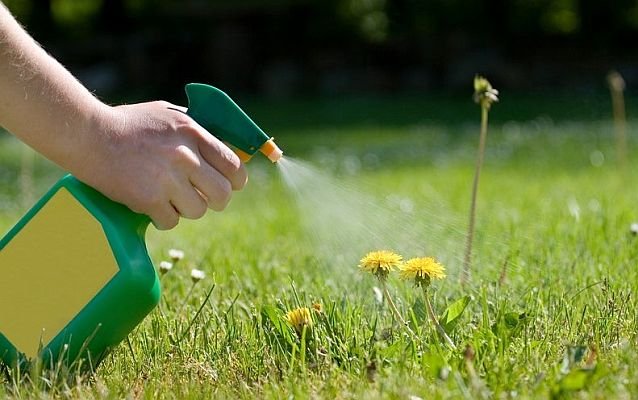 Researchers have revealed that as many as one in three Americans had a comparatively high quantity of a hazardous weed-killing toxin in their blood. In a report published in the journal Environmental Health, the team studied the frequency of 2,4-D, a chemical often used as a herbicide to limit weed growth.

The researchers discovered that roughly 33 percent of the urine samples obtained from 14,395 study participants had measurable quantities of the chemical in their systems.

The controversial chemical was also a core part of Agent Orange, which was employed by the US during the Vietnam War to destroy forests and crops utilized by the North Vietnamese Army. Instead, the chemical resulted in cancer, birth deformities, and serious neurological issues for millions of individuals in Vietnam.

High exposure to the weed-killing chemical has already been linked to cancer, and other health disorders, but the relationship between the two is still not entirely understood.

The substance is an endocrine disruptor, which may drastically alter the normal hormone production of people and animals.

It may possibly be quite hazardous for young children who are exposed early in life. This may happen if they play barefoot on grass that’s been sprayed with the weed killer, or if they put their hands in their mouths after playing outdoors.

According to the researchers, one method to limit exposure to 2,4-D is to buy organically produced food — and, of course, to avoid applying it as a pesticide in the garden.