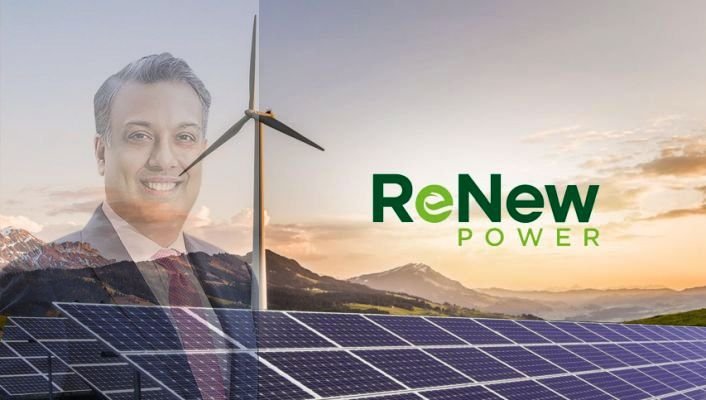 After deducting the Rs1.37bn in outstanding debt, the selling revenues were Rs 5.35bn. ReNew Power said that it anticipates profiting from the agreement.

The corporation seeks to maximize shareholder value by reallocating resources to higher-return projects and concentrating on major utility-scale projects. The move aims to capitalize on ReNew Power’s ‘competitive advantages’ in areas such as scalability, digital analytics, finance innovation, and asset management.

It will result in a reduction of between Rs700m and Rs720m in the company’s overall earnings before interest, taxes, depreciation, and amortization (EBITDA).

Earlier this year, the business announced intentions to develop a production plant for solar cells and modules in the Indian state of Gujarat.

The business intended to establish the manufacturing plant on a 100-acre plot of land in the Dholera Special Industrial Region (DSIR), which is situated around 100 kilometres from Ahmedabad.

According to ReNew Power, the solar plant will have an annual capacity of around 2GW of monocrystalline passivated emitter, rear contact, and big wafer solar cells and modules. The project is scheduled to start up next year.