Breakthrough – Algae Can Power Microprocessors For A Year! 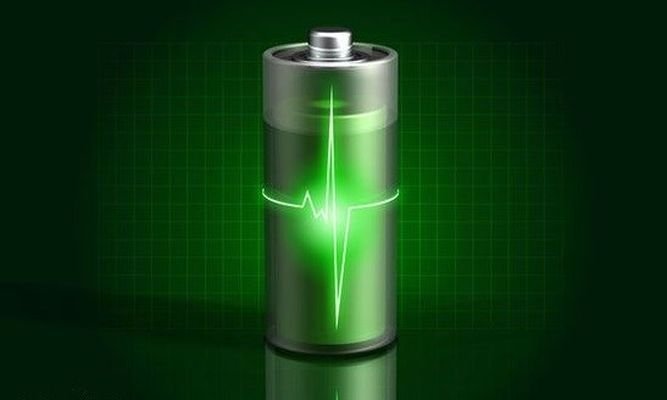 As present energy sources diminish, humanity has been forced into overdrive to discover new and dependable sources to support life as we know it today.

One of the most promising advances comes from the University of Cambridge in the United Kingdom, where a group of scientists believe they have found the answer by employing algae.

They have used a common type of a widespread species of blue-green algae called synechocystis to power a microprocessor, which is comparable in size to an AA battery, for almost a year.

According to the researchers, their method has the potential to be a dependable and renewable source of power for tiny gadgets. Synechocystis, a non-toxic algae, gathers energy from the sun through photosynthesis.

The minuscule quantity of electric current produced during the operation interacts with an aluminum electrode and powers a microcontroller.

Because the system is made of cheap and mostly recyclable components, it may be simply copied hundreds of thousands of times to power a huge number of tiny devices.

One conceivable use is in the Internet of Things (IoT), which requires an increasing quantity of electricity from devices that can create energy rather than merely store it.

But what if there is no sunshine for long periods of time, like in the arctic areas or during harsh winters?

Because algae consumes some of its food when there is no light, the device, which produces electricity as a result of photosynthesis, will continue to operate even in periods of darkness.