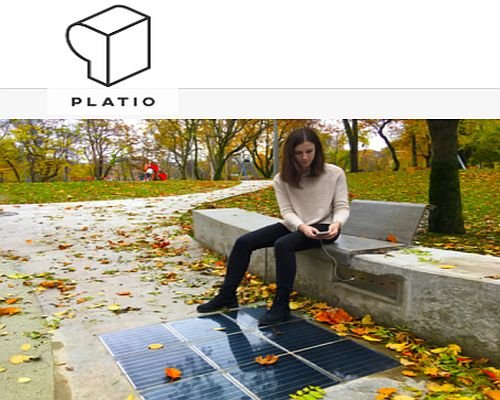 Platio Solar, a Hungarian business, unveiled a highly handy new solar module that can be used for flooring or outdoor places at a recent industry exhibition in Germany.

Given past negative experiences with solar ground installations, particularly solar highways, it’s understandable that people are apprehensive, but this new design is not just better, but also not intended to be pounded by automobiles—and it opens up a whole new avenue for house solar.

The creative aspect of these panels is not so much the solar cells as it is what they are contained within, but that doesn’t mean you don’t have some amazing alternatives for the pieces within. Variants include a number of commercial solar cells, including polycrystalline and monocrystalline cells. The size is always the same, though at 359 mm x 359 mm x 41 mm, weighing about 6.5 kilos.

The Platio solar panels are protected by tempered glass that is one centimeter thick. Each cell can support two tons of weight on a single vehicle wheel, while the entire vehicle may support up to eight tons.

Decorative designs, presumably with some traction-improving roughness, are etched into the glass itself, eliminating the need to worry about bike tires and shoe treads peeling or grinding away an anti-slip coating.

They can be used for pavement, terraces, driveways, walkways, parks, cycling paths, marinas, and low-traffic roadways, among other industrial and off-grid uses.