Solar Panel Recycling Market Will Be Worth $2.7 Billion By 2030 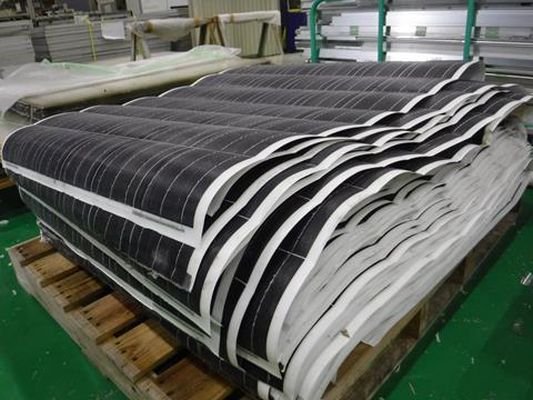 A solar panel has an estimated useful life of 20 years. That implies that many panels installed in the early part of this century are due for replacement. But what should we do with them?

Until today, the majority of solar panels are simply dumped in landfills since no economically feasible recycling procedure existed to recover the precious materials contained inside them.

Rystad Energy, an independent energy research and business intelligence firm, stated in a recent analysis that “demand for recycled solar photovoltaic (PV) panel components is projected to explode in the coming years as the number of installations increases and the prospect of a supply bottleneck looms.”

It claims that by 2030, the recyclable materials from solar panels will be valued more than $2.7 billion, up from $170 million this year. The trend is expected to accelerate in the following decades, with the value of recyclable materials approaching $80 billion by 2050.

Today, neither silver nor silicon are recovered when solar panels are recycled. Instead, recyclers often remove the metal frame that holds the panel together, take the copper cabling from the back, and shred the panel itself, resulting in a solar hash marketed as crushed glass.

These three items — aluminum, copper, and smashed glass — might pay a recycler $3 per panel, but recycling a panel can cost up to $25 after decommissioning and transportation fees.

Regulatory systems may be an effective instrument for bringing about quick change. Bottlenecks and extensive lead times in raw material mining may eventually make solar PV recycling a commercially feasible sector in the future decades.