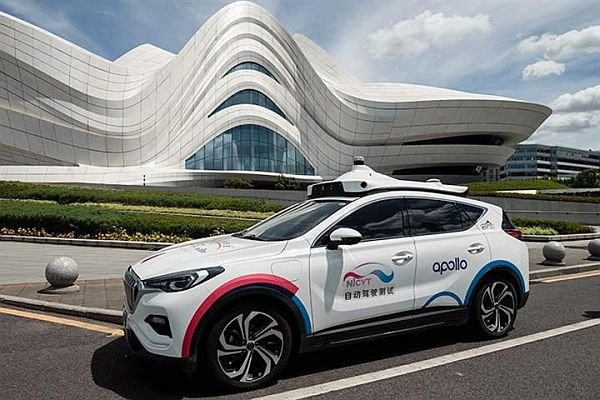 Baidu, the Chinese tech giant, will operate its driverless vehicle service in two major Chinese cities. According to a press statement, the artificial intelligence startup has finally received permission to run a limited number of its Apollo Go autonomous fleet vehicles in the cities of Wuhan and Chongqing – and without a human driver on board.

Initially, the business will only operate five cars in each city between the hours of 9 a.m. and 5 p.m. — a far cry from the 30 autonomous taxis operated by GM’s Cruise fleet in San Francisco, which are permitted to charge consumers for rides during similar hours.

This week, Baidu also stated that Jidu Auto, its “robot” car arm, is developing technology that will be a generation ahead of Tesla’s self-driving capabilities – a remarkable assertion, given Tesla’s accomplishments in the sector.

According to Reuters, Jidu, which debuted its door-less “robocar” idea in June, intends to use two light detection and ranging software censors — also known as “Lidar” — as well as 12 cameras.

Only time will tell how Baidu’s completely autonomous taxi test goes, but if GM’s experience in San Francisco is any indication, things might get nasty.