HERO Technology Can Power The World… 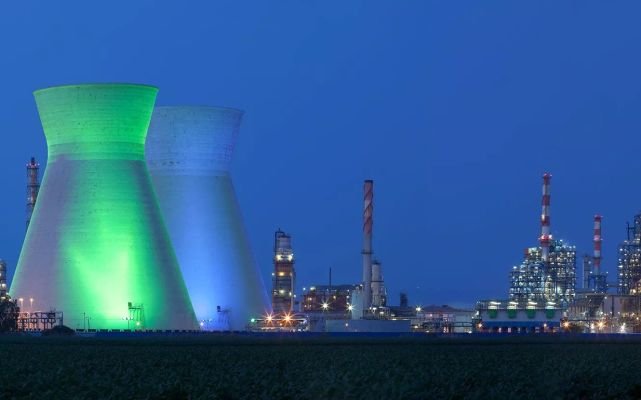 Star Scientific has created a catalyst that produces heat when it combines with hydrogen and oxygen. Not just any heat, but heat at 700º C (1292º F) – hot enough to spin turbines that use super-heated steam. The method is known as the HERO process, which stands for “hydrogen energy release optimizer.”

HERO may provide emissions-free heat to nearly any business operation, such as Japan, where 70% of its turbines still have a life expectancy of 40 years. “Why would you discard them?” They are already linked to the grid.” The HERO technique might eventually allow coal-fired power plants to be retrofitted to run on steam heated by green hydrogen rather than needing to build an entirely new facility.

In January 2021, the business inked a deal with the government of the Philippines to investigate retrofitting some of the country’s coal-fired power stations. A pilot project to test the technology in a plant managed by a local unit of Mars Inc. is awaiting regulatory permission, which is expected in 2023.

According to Mars Food Australia, the technology “has immense promise across the food processing business.” “Thermal energy is critical to the food-cooking industry, and this technology has the capacity to provide endless heat with no combustion and zero emissions.”

When a gaseous mixture of hydrogen and oxygen travels across its proprietary catalytic coating, HERO generates heat. This flameless catalytic process creates heat on an industrial scale from 190° to over 1000° C and its only byproduct is laboratory-pure water.

The world’s 8,500 coal-fired power plants, which provide approximately 25% of total electricity, could be converted to climate-friendly, hydrogen-based HERO heat at no cost to the operator. This will not only preserves current infrastructure and employment, but will also provides the community with inexpensive green power.