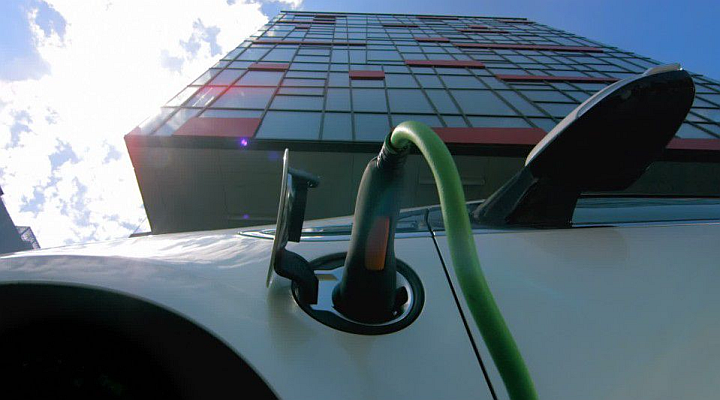 Drivers who agree to return some of the Ford Lightning’s electricity to the grid will save around $25 per month on their leasing rate, with Duke paying Ford directly. It’s not much, but it’s progress. Drivers who frequently engage in peak events can earn incentives, with rewards dependent on how much energy they can give.

Previously, Ford touted the Lightning as being capable of powering a home for days in an emergency. Customers must purchase somewhat expensive charging equipment to do so, but the potential is definitely there.

It would be unwise to rely on unscheduled, unpredictable people for power supply on a continuous basis, but if 100,000 drivers could offer even the equivalent of one household’s worth of electricity during a hurricane, it seems like a worthwhile program to test.

After all, with power systems trying to keep up with climate change, heat extremes, and even supply chain shortages, there are certain to be occasions when a little additional electricity goes a long way plus this is an interesting example of how electric vehicles, with their sizable battery packs, could come to prop up local power grids.