CalWave – A New Startup That Is Trying To Harness Wave Energy 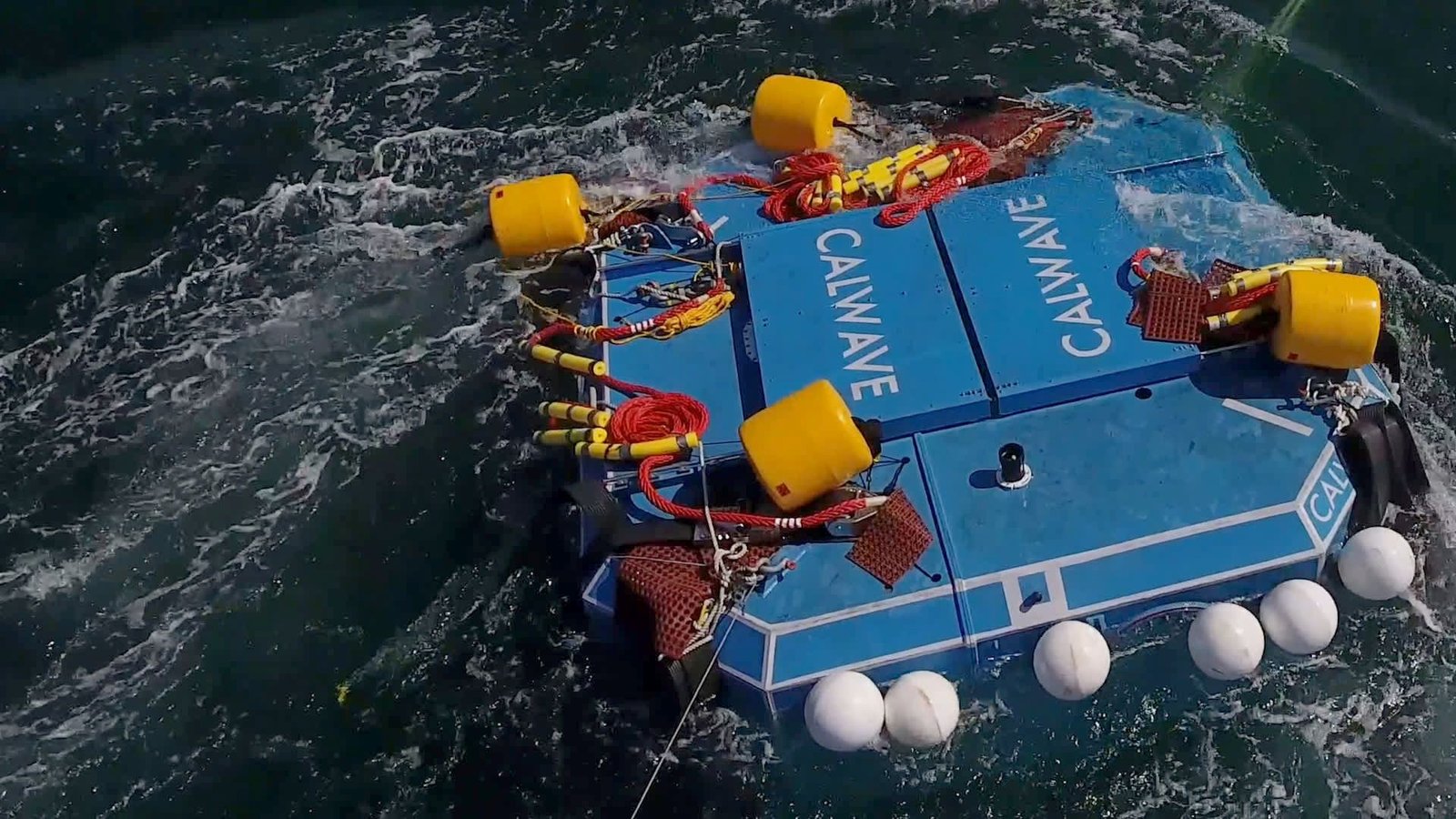 CalWave Power Technologies is the newest company attempting to gather wave energy from the ocean while avoiding costs, corrosion, biofouling, animal impacts, and other obstacles. It just completed a successful 10-month pilot test in California under the brand x1. The test was carried out off the coast of San Diego.

The goal of the San Diego run was to prepare CalWave’s patented xWave technology for open-ocean testing and commercial feasibility. It appears to have passed with flying colors, since PacWave South is the next destination where the device will be exposed to the full power of optimal, open-ocean conditions.

CalWave said that their wave energy gadget was operational for more than 99% of the time and required no intervention, owing mostly to its inbuilt autonomous controller system.The system also weathered two storms that were the largest expected under a 10-year scenario for a utility scale system.

CalWave is ready to go even before PacWave South is finished. The startup has a $7.5 million Energy Department grant to fine-tune its xWave technology for microgrids and other local applications. CalWave will develop a 100 kilowatt version for a two-year deployment at PacWave under the terms of the contract.

The business also partnered with the accelerator LaunchAlaska last April. Alaska is an especially enticing target. According to NREL, the state’s wave energy potential greatly surpasses its power use.

Meanwhile, the wave energy sector as a whole is still working to overcome the cost barrier. Offshore wind farms with wave energy gathering devices are one alternative that is starting to appear. The clean electricity two-for-one deal might help save money on deployment, coastal connections, and maintenance, allowing more money to be spent on the gadget itself.