Volvo’s New Electric Car Will Not Let You ‘Drive Drunk’ 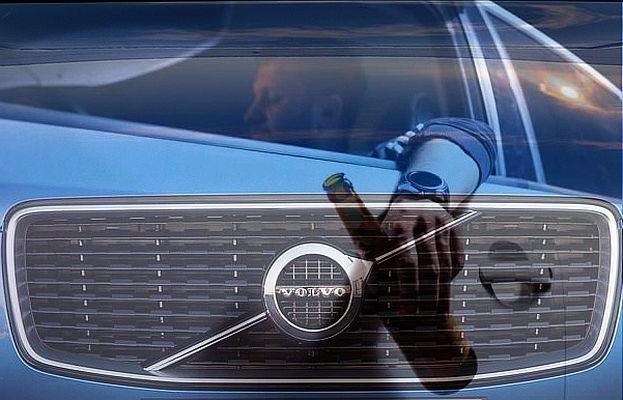 Volvo has announced the release of its “driver understanding system,” which will be included in the company’s next flagship EX90 electrified SUV. The SUV will be available in early November, as the firm plans to transition to all-electric vehicles by 2030.

One of the most intriguing applications Volvo has planned for its light detection and ranging (LIDAR) sensors is driver understanding, with one mounted outside the car to help detect on-road obstacles and the other two focusing in on the drivers’ eyes to determine whether they’re driving impaired or require assistance.

If the car’s sensors detect that the driver is drunk, it will first deliver a series of warnings to the driver before slowing down and eventually stop it and put its hazard lights on if the issue continues.

The sensor technology, which is based on Volvo research findings, allows the cars to distinguish distinct eye patterns that might suggest different states to the car, which would then inform the driver appropriately.

Only time on the road will tell if the method is effective in weeding out intoxicated drivers. If it happens, we can only hope that other EV manufacturers would follow suit.

Topics: driver understanding system electric vehicles LiDAR Volvo Cars
Previous Post Don’t Ever Think Of A World Without Parasites!
Next Post Karl Marx May Have A Solution To The Climate Crisis