Don’t Ever Think Of A World Without Parasites! 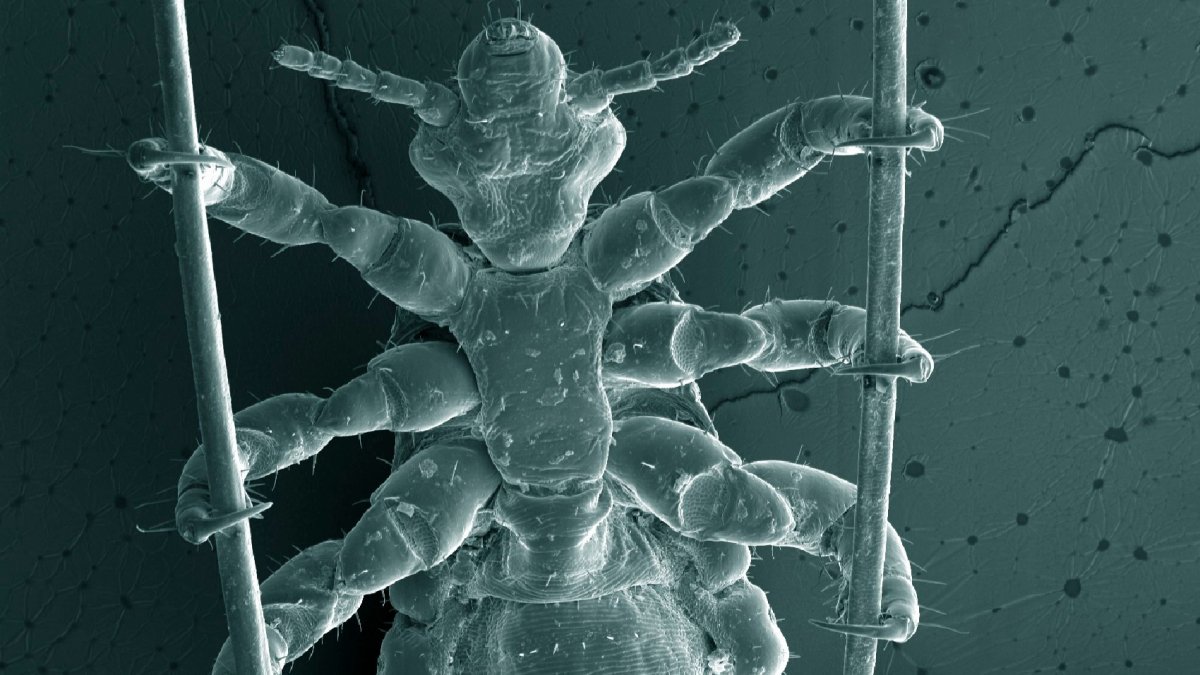 Parasites account for over half of all known species on Earth. According to one research, a tenth of them may already be condemned to extinction in the next 50 years owing to climate change, loss of hosts, and purposeful eradication efforts, while other estimates imply that up to a third may perish.

However, it appears that few people in the world care—or even notice—right now. Only one louse and certain freshwater mussels are parasites among the more than 37,000 species listed as severely endangered on the IUCN red list.

Parasites, by definition, live in or on a host and steal something from it. However, not all parasites cause obvious harm to their hosts, and only a tiny number of them impact humans.

Not only can we learn a lot about parasites and how to use them for our own purposes (such as medical leeches, which are still used in some operations), but we’re also learning that they play important roles in world ecosystems, keeping some populations in check while helping to feed others.

Human health would not gain totally from parasite eradication. In nations like the United States, where most intestinal parasites have been eradicated, autoimmune disorders are nearly unheard of in locations where everyone still has those parasites.

According to one theory, the human immune system originated alongside a slew of worms and protozoan parasites, and when we eradicated them, our immune systems began fighting us.

Ecologists warn that eradicating them all from the world will almost certainly mean the end of the world. Without parasites to keep them in control, certain animal populations would increase, just like invasive species do when they are transferred away from native predators. Other animals would almost certainly perish in the subsequent melée.

The ultimate purpose of this parasite story (conservation) isn’t to have everyone fall in love with them. Instead, it is to declare a cease-fire in our battle against all of them, because there is still so much we don’t know about their importance to ecosystems and maybe even to humans.