Group14 Will Deliver Silicon Batteries To Porsche By 2024 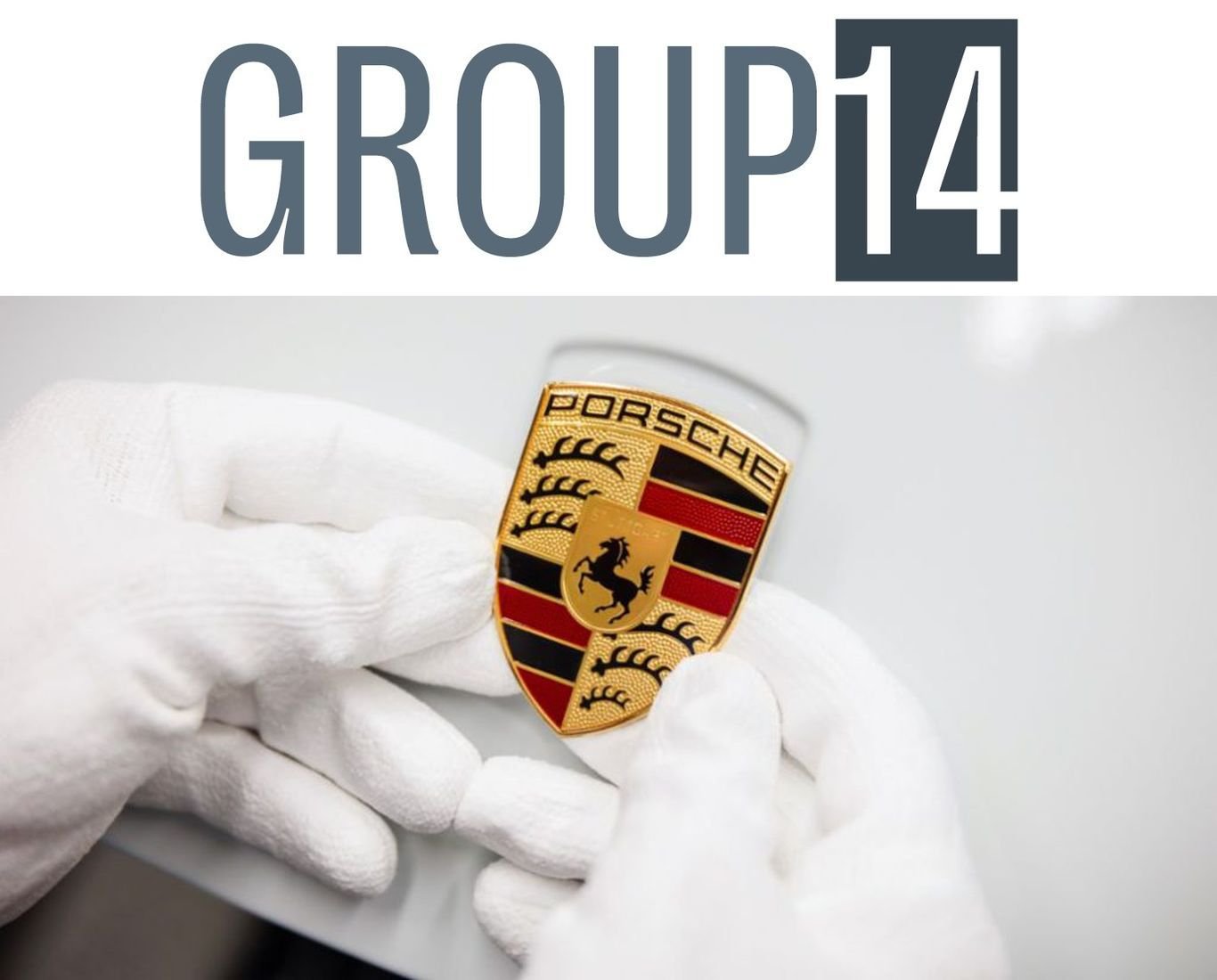 The battery advancements that will enable the EV revolution are coming from unexpected sources. You’ve heard of QuantumScape and StoreDot, but have you heard of Group14 Technologies? That’s a company that claims to have discovered a technique to create battery anodes out of silicon.

What’s the big deal about that? Because silicon anodes have a higher energy storage capacity than graphite electrodes. Faster charging, greater range, and reduced expenses are all benefits of higher energy density.

Porsche has just spent $400 million in Group14, so there must be something to what they are doing. This money will be used to construct a new facility in central Washington that will generate enough silicon carbide anodes per year to power 600,000 electric vehicles. It is expected to be in operation by the end of 2023.

One disadvantage of silicon that had hampered researchers up till this time was, as the battery charges and discharges, it grows and contracts. These variations have the potential to harm the battery. The difficulty for businesses, including Group14, is to exploit silicon’s energy capability while reducing the damage it does.

The silicon in Group14’s formula, codenamed SCC55, lies on a microscopic scaffolding structure that allows it to stretch and contract without damaging the anode’s structure. Dryrolysis is the name given by the corporation to the procedure used to create the carbon scaffold.

It is “both an exceptionally efficient and ecologically benign technique of synthesizing carbon to produce the ultimate carbon scaffold,” according to the company. “Dryrolysis” is done in a single process and in a single reactor, which is significant.”

After the scaffold is built, the process is known as “Siligenesis.” This is how Group14 produces silicon anode material. Aside from delivering the optimal shape of silicon, Siligenesis also allows silicon to expand and contract within the composite’s remaining intraparticle void spaces, improving electrochemical performance even more.

While everyone is obsessed with solid-state batteries, silicon anodes have a significant business edge. They may be included into the lithium-ion battery manufacturing process with few modifications.