Energy Dome Is Building World’s First CO2 Battery In US 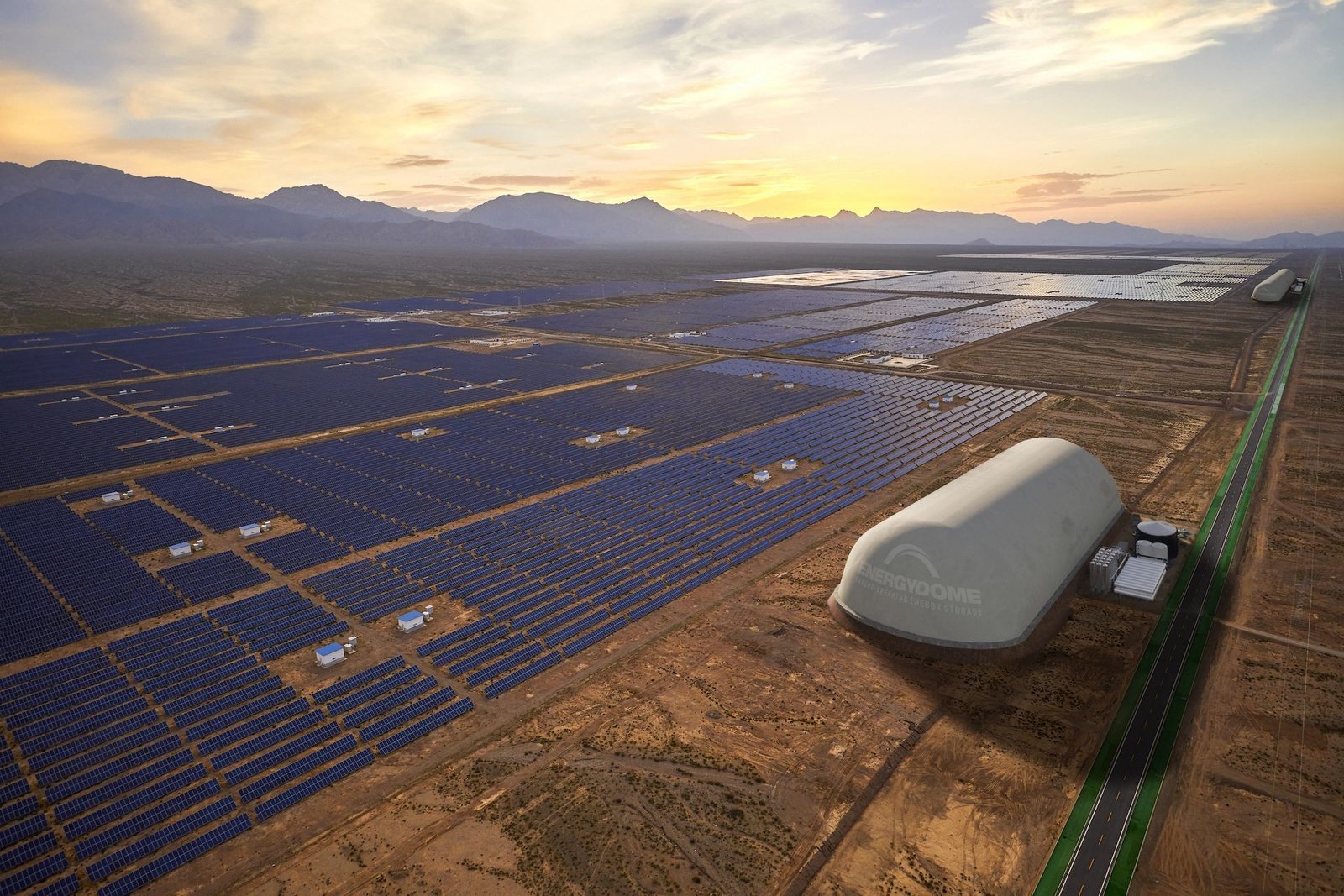 Carbon dioxide has a poor reputation for contributing to climate change, but in an unexpected twist, it may also serve an important role in storing renewable energy.

The world’s first CO2 battery, constructed by the Italian firm Energy Dome, promises to store renewables on a large scale, allowing green energy to compete with fossil fuels in terms of cost and practicality. The battery was successfully tested at a small scale factory in Sardinia, and the business is now transferring its technology to the United States. Energy Dome’s CO2 batteries make use of “commonly accessible resources” such as steel, water, and, of course, CO2.

As the name implies, the battery works by compressing CO2 stored in a massive dome into a liquid using extra energy provided by a renewable source. This process creates heat, which is stored with the now-liquefied CO2 and used to “charge” the battery.

The stored heat is utilized to evaporate the liquid CO2 back into a gas, which powers a turbine that feeds back into the electricity system. Importantly, the entire process is self-contained, so no CO2 escapes into the atmosphere.

The battery has the potential to revolutionize renewable energy. Energy Dome now intends to construct batteries capable of storing up to 200 MWh of energy. But we’ll have to wait and watch how it does when it develops traction.