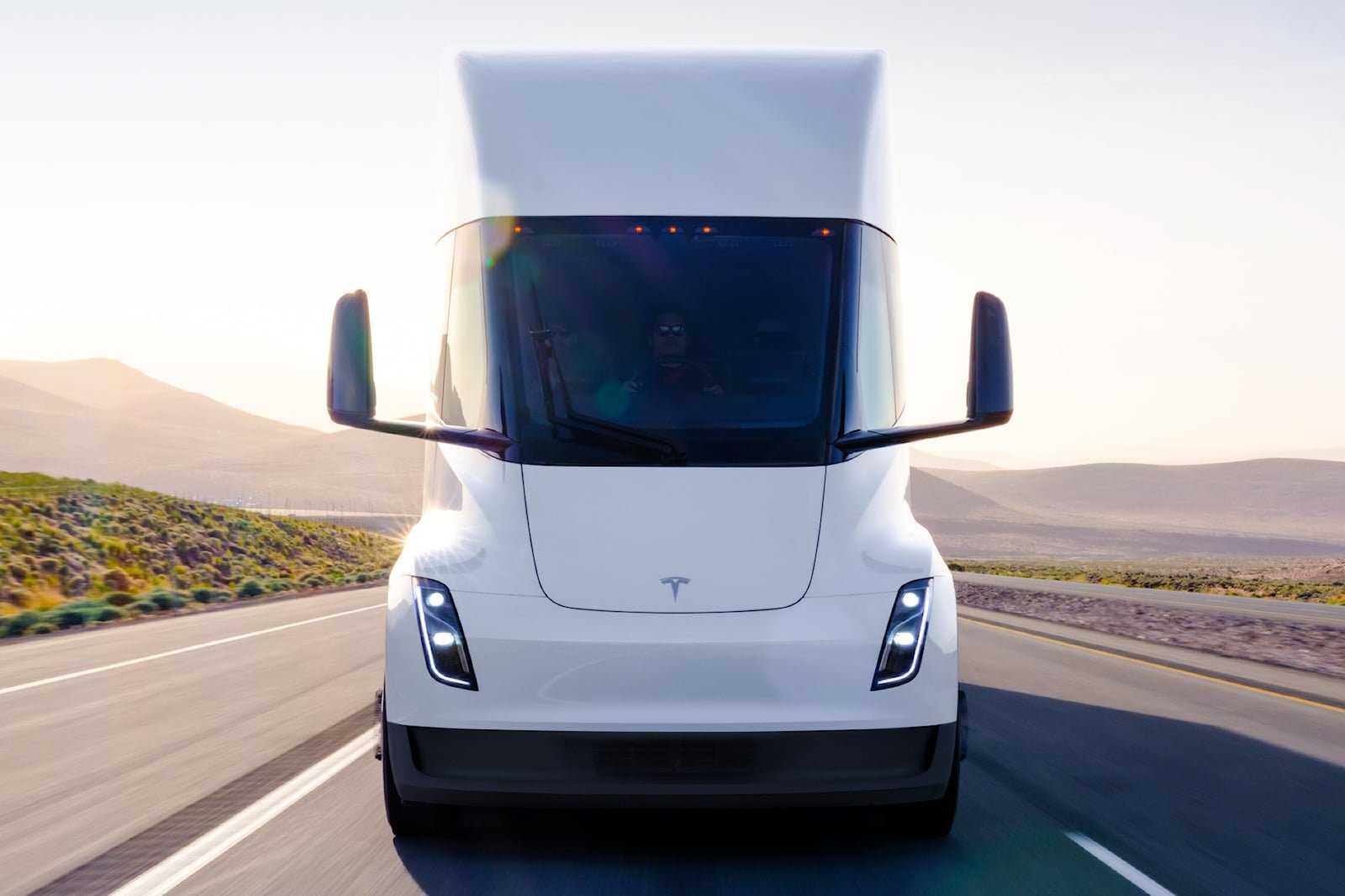 Tesla posted a time-lapse video of one of its all-electric Semi trucks going 500 miles (800 kilometers) on a single charge while hauling 82,000 pounds, the equivalent of a full load. It’s an astounding performance, implying that Elon Musk’s firm might be in for a major triumph when the trucks enter the market.

On Thursday, Tesla delivered its first Semi truck to PepsiCo, five years after Musk unveiled the truck to the public and three years after it was supposed to drive off the lot for the first time. A spokeswoman for the food and beverage company said PepsiCo’s Frito-Lay unit would take delivery of 15 trucks and have them in place at a Modesto, Calif., plant by the end of the year.

Tesla boasts that its semi truck huge batteries that can be charged up to 70% in half an hour, a statistic that has yet to be validated by a third party. A 500-mile range is something many once thought impossible.

The truck’s range has the potential to blast the rivals out of the water. As of today, rival all-electric trucks can’t even come close to Tesla’s 500-mile range.

The Semi’s cab boasts a centrally situated driver’s seat, in line with Tesla’s penchant for unconventional design components. Two display screens flank the driving wheel. They accomplished this by removing the motor and gearbox from the front of the car, putting the driver in the center for the finest command perspective.

We don’t know yet how many trucks the firm will be able to make or how much it will cost — but we do know that a fully loaded semi traversing significant distance on a single charge may be game changer for the trucking industry.