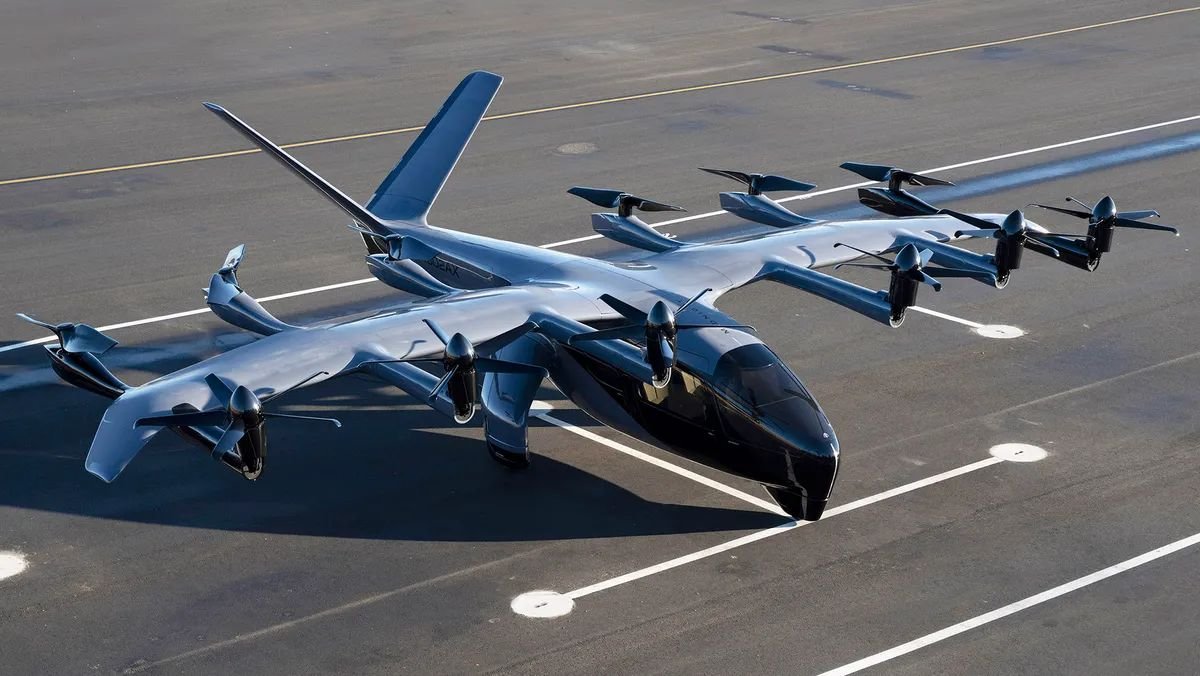 The successful transition to horizontal flight is a significant milestone in the ongoing development of the Made-in-America Maker air taxi, because, unlike most other eVTOLs currently in development, Archer’s aircraft takes off and lands vertically, but uses its wings to generate lift during cruising flight. That is, it acts much more like a traditional airplane from point to point, yet it can land (or take off) almost anyplace.

Transition is an important milestone for any vertical takeoff and landing aircraft, as it demonstrates in a single flight the capability to both takeoff and land vertically and cruise efficiently in wing borne flight.

This first successful transition flight, according to Archer, confirms the aircraft’s design and will undoubtedly open doors (and order books) throughout the aviation industry.