Solar And Robotics Are Collaborating For A Clean Planet 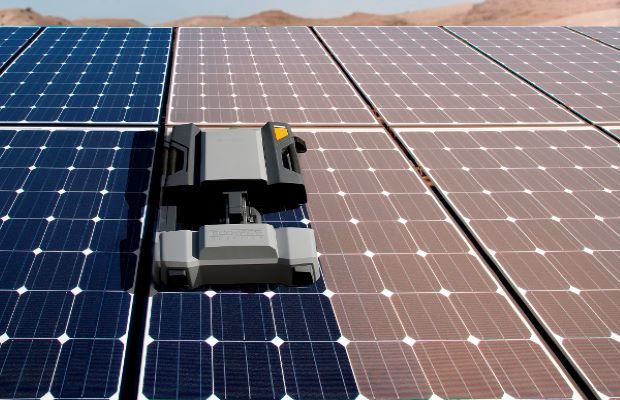 Argentina is preparing to address the tremendous problem of plastic pollution in South American and Caribbean rivers. La Plata National University, the country’s main academic institution, has collaborated with the business Recyclamar Pampa Argentina to deploy solar power on a self-propelled, water-cleaning robot.

The robot’s autonomous control system is intended to collect floating garbage, such as microplastic particles and hydrocarbons, as well as plastic bottles and other floating debris. The gadget can also reach submerged floatables up to 40 cm below the surface (a little over 15 inches). The operation is comparable to that of a home robot vacuum cleaner.

Because of the robot’s environmental mission, solar energy was employed as a power source plus the solar panels would provide a high-visibility showcase for the device. In addition, with solar power a waterborne robot would not need to return to a fueling station to power up.

Argentina’s new water-cleaning robot is just one example of the merging of sun’s power with robotic devices that perform environmental tasks. In one especially interesting bit of news, the US startup Aigen is gearing up to introduce a “scalable, solar-powered robotics platform for agriculture and soil regeneration,” with $4 million in seed money in its pocket. Their product unlocks nature’s superpower to sequester substantial amounts of atmospheric carbon at planetary scale