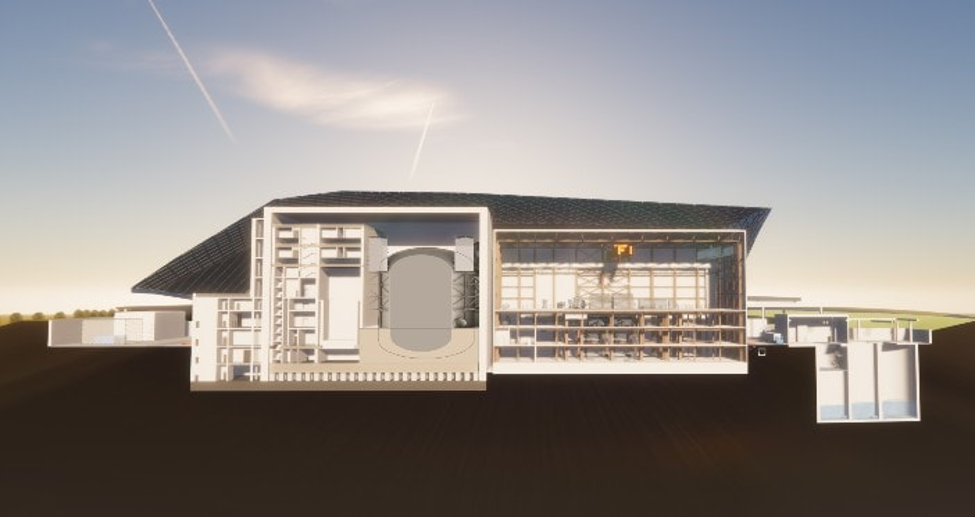 The energy-intensive data center business must shift away from traditional fossil energy sources and toward renewable or low-carbon energy sources in order to be more sustainable and minimize carbon footprints. Under such circumstances, will small modular reactors (SMRs) be a promising solution in the coming years?

As the name implies, an Small Modular Reactor is a scaled-down nuclear facility. Unlike conventional nuclear reactors, which each have an output of at least 1GW, SMRs have capacities ranging from dozens to hundreds of MW. SMRs were previously used primarily for maritime propulsion. It was only lately that nuclear entrepreneurs employed it for business purposes.

So far, the Russia-based floating nuclear power plant Akademik Lomonosov is the first and only grid-connected case in the world, which is composed of two Russian-made SMRs totaling a capacity of 70MW.

In a recent analysis, UK-based consulting firm Omdia suggested that SMRs might be a suitable solution for power supply in large data centers.

A data center uses around 125MWh when computing, heat management, and other auxiliary systems are included. Four reactors should be plenty if an small modular reactor generates 35MWh. Because are smaller than normal nuclear reactors, they are appropriate for large-scale data centers that require more than 100MWh of electricity. Small data centers, on the other hand, might benefit from partnering with local power firms for power delivery.

Despite being more environmentally friendly than natural gas and coal, Small Modular Reactors generate nuclear waste and need greater waste storage space plus SMRs must be commercialized before being used in data centers so that the final operational cost could be calculated.