Saving Insects Is Vital For Our Own Survival! 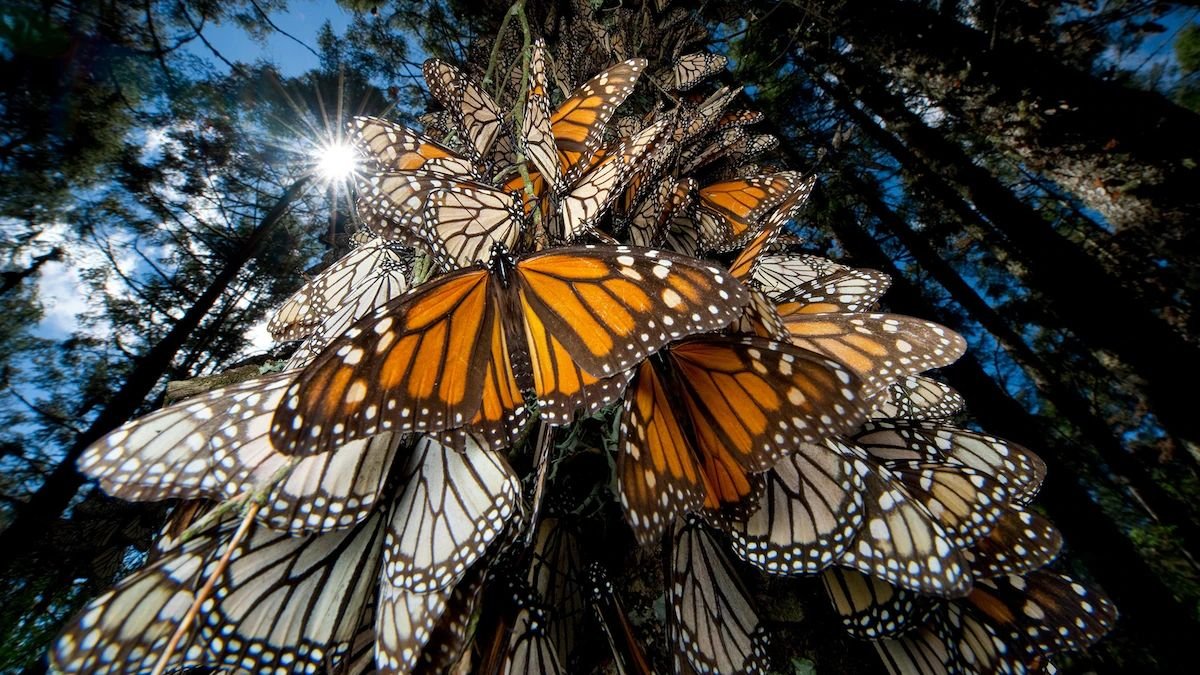 Recently, a group of scientists embarked on the near-Sisyphean challenge of calculating the global ant population. According to them, there are at least 2.5 million ants for every human on the planet. We humans consider them to be a nuisance that should be avoided.

The truth is much different. Insects ranging from beetles to blowflies keep our ecosystem running. They feed soils, break down wastes and human and animal remains, and provide food for birds, amphibians, and mammals. Around three-quarters of all human food crops rely on insect pollination to some extent.

And the issue with insects is not one of plenty, but rather of worrying indicators of shortage. Insects around the world are in steep decline, in what may be the most consequential loss of life on earth since the wipe-out of the dinosaurs.

An avalanche of unreported research has painted the contours of a looming tragedy in only the last five years. The proof is directly in front of us: the number of bugs splattered on automobile windshields appears to have decreased dramatically in recent years.

According to researchers, over 40% of insect species are dropping, with global populations reducing by 1 to 2% every year. This is the kind of degradation that portends doom.

The loss of insects has sparked a nascent conservation movement focused mostly on valuable species, particularly honeybees. “Bees pollinate nearly 70 of the 100 crop species that produce 90 percent of the world’s food,” according to a research published in the Proceedings of the Royal Society B.

There is already evidence of crop output losses in apples, cherries, and blueberries in the United States and Canada owing to a lack of pollination. Teams of laborers have lately been dispatched out into bee-free regions in China to hand-pollinate orchards.

We humans, despite our technical brilliance, cannot replace the dung beetles that cycle nutrients through soils all over the world, or the tiny midges that the chocolate industry relies on to proliferate cocoa trees.

Pollination decline is only one thread in a tapestry of biological and ecological repercussions. A complete collapse of insect populations would result in no wildflowers, many fewer birds, and a landscape scarred by human and animal mortality and famine.

We are not only endangering our own life-support systems by eradicating insects, but we are also ignoring incredible beauty.

The risks of widespread insect loss are frightening. Despite the fact that money, effort, and attention have been put into rescuing our time’s famed beasts—orangutans, rhinos, and elephants—our efforts to stop the extinction of insects have only just begun.