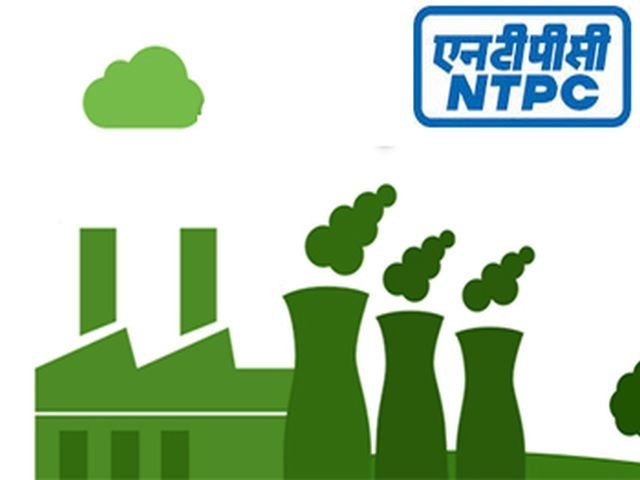 NTPC will focus on solar photo-voltaic plants rather than windmills as the prices of solar equipment including the photo-voltaic plates have decreased sharply, making solar power cheaper and more affordable as compared to the wind. It is planning to add renewable as fast as possible which is up to 25 gigawatt (gw) by 2025. Although till date they have just added 4 gw.

NTPC has already opened tenders for 10 gw of renewable power projects. NTPC has been entrusted to develop 15 gw solar through National Solar Mission’s second phase in three tranches between 2014-15 to 2018-19. The first tranche consists of 3 gw or 3,000 megawatt and the subsequent two have 5 gw and 7 gw, respectively. Under the first tranche, 1,380 mw of solar has already been commissioned.

As stated above NTPC is exploring the feasibility of co-firing biomass along with coal for which bids have been invited to identify vendors to retrofit biomass co-firing facility. The feasibility will be explored at its 490 mw Dadri Pulverised Thermal Plant in Uttar Pradesh on engineering, procurement and construction basis.

The corporation is also in discussion stage to install electric vehicle charging stations in metropolitan cities for which it has initiated talks with different state governments.