What is Driving First Solar Stocks? 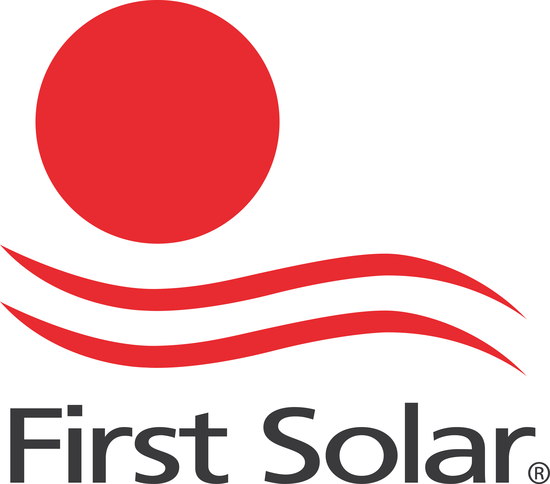 This growth in stock can be attributed in part to First Solar’s continued work on photovoltaic technology and its advanced thin film solar modules which have set the industry benchmark with over 10 gigawatts (GW) installed worldwide. Notably, it generates 8% more energy than conventional solar modules. During the last quarter, the company’s bookings of 1.5 GW were geographically diversified, with solid demand witnessed in India, Asia-Pacific and Europe, outside of the United States.

First Solar has recently increased focus in the growing Indian solar market, among foreign nations. Its committed to developing a capacity of 5 GW by 2019 to support India’s plan of installing 100 GW of solar electricity by 2022. India’s goal to ramp up its solar market is likely to benefit the company at large, under the Batch 1 phase II of the National Solar Mission.

Given the better pricing environment, and increased demand, it is quite likely that First Solar may launch series 6 modules earlier than expected. The company has so far been a steady performer and is gaining momentum with the expected increasing demand for solar energy in the United States and globally.