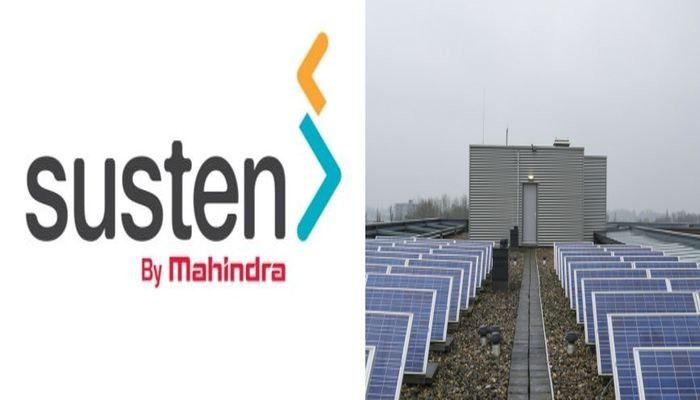 Mahindra Susten has emerged as the lowest (L1) bidder in the auction held by Neyveli Lignite Corporation (NLC) India for the development of 20 MW of solar project with battery energy storage system (BESS) to be developed on the island of Andaman & Nicobar.

This tender was a retender with a few changes in the scope of work and the capacity of BESS has now been reduced from 28 MWh to 8 MWh.

Mahindra Susten won the contract by a slim margin, there wasn’t much of a difference between L1 and L2, Pennar Building Systems.

In the previous auction, Mahindra Susten had quoted O&M cost of ₹1.2 billion for a period of 10 years for the development of a 20 MW solar PV project with 28 MWh BESS, this time it was 8 MWh only so this has led to lower costing.

Moreover the government is also taking all possible measures to incentivize battery manufacturing in India. Now, if we consider project completion timeframe, it is 18 months from the award of contract. This is ample time for cost of BESS to go a bit lower than it is right now in India.

Natural Gas Is No More A ‘Bridge-Fuel’