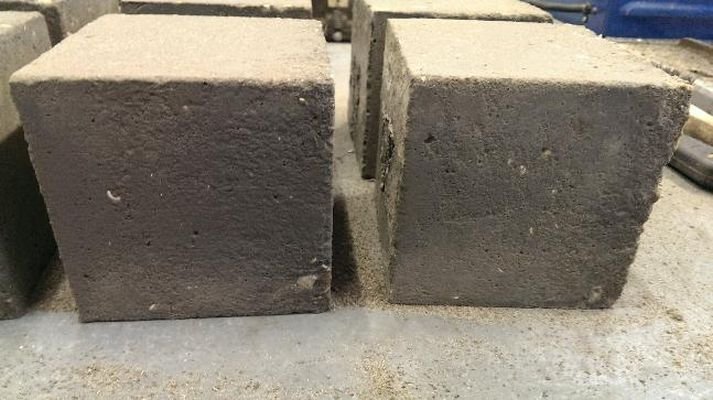 Scientists at the University of Exeter in the UK just came up with a greener, stronger concrete using graphene which will make the construction process more environment-friendly and durable.

Graphene is a form of carbon consisting of a single layer of carbon atoms arranged in a hexagonal lattice. Researchers at the University used a nano-engineering based pioneering technique to incorporate graphene into concrete production.

The new technique, described in the journal Advanced Functional Materials, could pave the way for other nanomaterials to be incorporated into concrete, and so further modernise the construction industry worldwide so that it puts less pressure on the environment and the planet’s resources.

Benefits of the new graphene-infused concrete:

This unprecedented range of functionalities and properties uncovered are an important step in encouraging a more sustainable, environmentally-friendly construction industry worldwide.