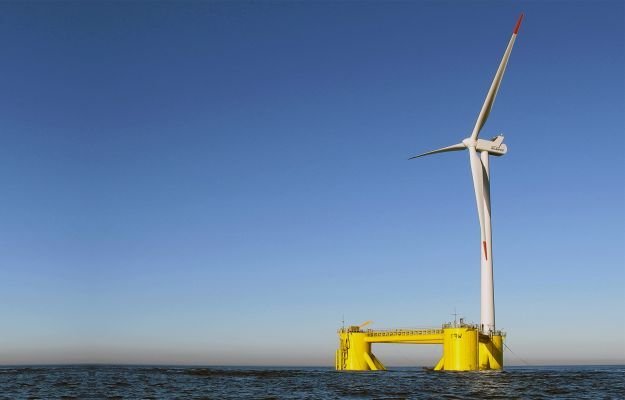 Portuguese company Windplus — a subsidiary of EDP Renewables, Repsol, and Principle Power — will receive the €60 million loan under the European Investment Bank’s InnovFin Energy Demonstration Project program to support the development and construction of its 25 MW WindFloat Atlantic project.

Set to be located 20 kilometers off the Viana do Castelo coast of the north of Portugal, WindFloat will consist of three MHI Vestas V164-8.4 MW wind turbines — the largest and most powerful wind turbines ever installed onto a floating foundation at sea.

The project will be located between 85 to 100 meters deep, highlighting the benefits that floating offshore wind can provide. Being able to be positioned further out from the coast not only puts them further away from people’s line of sight, but it also places them into more consistently stronger winds.

The windfloat explores new promising technology and once again positions EDP as the world’s leading wind power company, now pioneering a project in the offshore industry.