NGT To Conduct A Pan India Audit On Waste Management 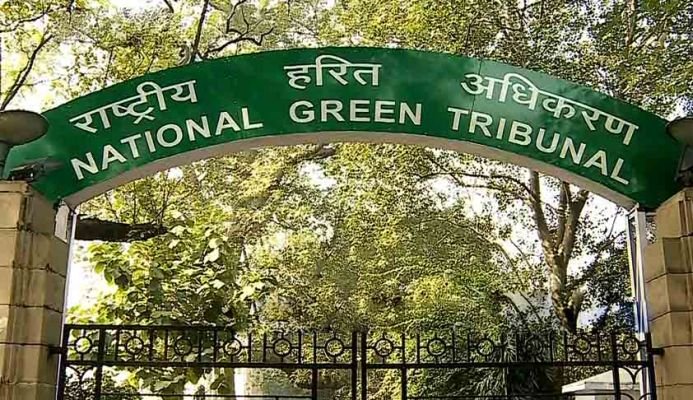 National Green Tribunal’s (NGT), in its recent order, has directed the ministry of housing and urban affairs (MoHUA) to carry out performance audit in the initial stage for 500 urban local bodies (ULBs) with a population of one lakh and above. The audit was to ensure adherence to the Compliance of Municipal Solid Waste Management Rules, 2016.

The central public and environmental engineering organisation (CPHEEO), a technical wing of the ministry, would assist in the audit. A member of the NGT-constituted core technical committee will supervise the audits.

Door-to-door collection and source segregation of garbage would be the top tick on the NGT pan India audit on the performance of ULBs.

The audit was part of comprehensive measures to bring in positive and efficient parameters to handle solid waste and other wastes by December 31, 2019.

The audit would emphasise segregation of waste at the collection point. GPS has been made mandatory for collection and transportation vehicles at least in cities with population of 5 lakh and above, along with route map, said the NGT order. The audit would also look into sweeping public and commercial areas twice a day.

Scientific landfill and systems for the treatment of legacy (or radioactive) waste and penalty provision for the violators, citizens’ grievance redressal and monitoring mechanism and preventing solid waste from entering water bodies were other parameters.